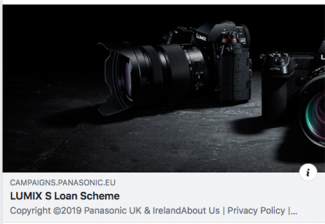 An opportunity has been given to us to try out the Lumix system of cameras. I have been using -on loan-the Lumix S1R. The more I use it the more I want it.