Born in 1997, I am a Greek documentary and commercial photographer. Upon graduating from High School, in my hometown near Athens, I decided to move to the United Kingdom in order to pursue my dream of becoming a  professional photographer. Over the following three years, I was based in Cardiff studying BA (Hons) Documentary Photography at the University of South Wales, where I graduated in 2018 with a First Class Honours degree.

Currently, I am based in London, working as a commercial photographer. I often travel worldwide to create content for events, advertising, and portraiture. I am a team member for Miranda Parry Photography and Interactive Schools. Additionally, I have been an official photographer for the press team of the Hay Festival for the last 4 years, while my work has been published in various media, like the BBC, the GQ magazine, ITV, the Telegraph and Vanity Fair. I have worked for numerous clients, some of which include HSBC, Santander, Stephenson Harwood Legal, Pinsent Masons, Gartner and Novartis. I have photographed in many different venues like the Tower of London, the House of Commons, Banqueting House, the Tate Modern and Tate Britain and the National Gallery among others. Due to the various assignments I have taken on over the years,  I am capable of adapting my photography to whatever is required for each individual brief.

In conjunction with my commercial work, I am also interested in developing long-term documentary projects. My latest work focuses on the connection between the notion of identity and community and the current political and economic environment. Additionally, I am gradually more and more interested in the visual exploration of empty spaces in a way to unveil their connection to people. The use of archival materials and the continuous experimentation with contemporary techniques are becoming central elements of my practice. Recently, I have been exploring the process of creating publications through my work, which I regard as one of the most important ways of presentation of my photography. 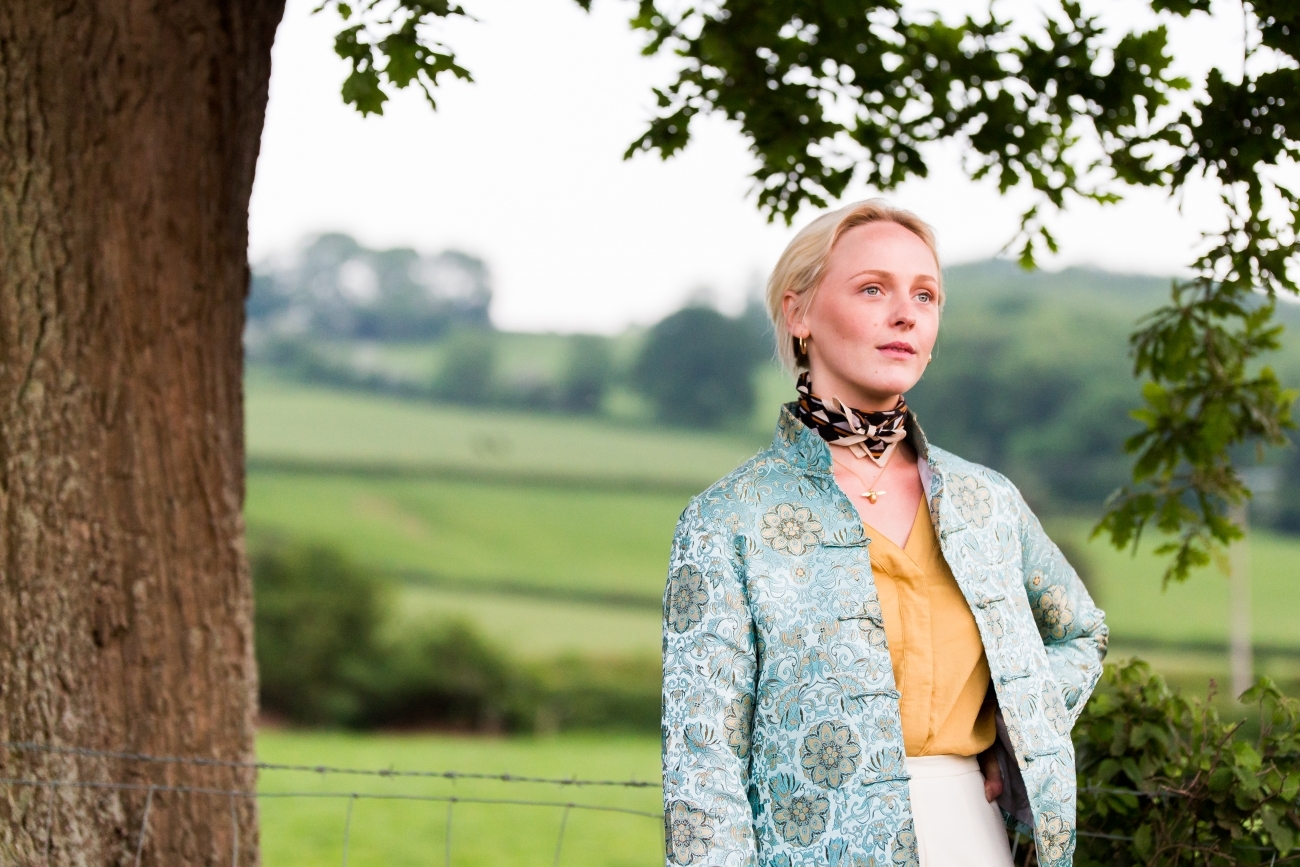 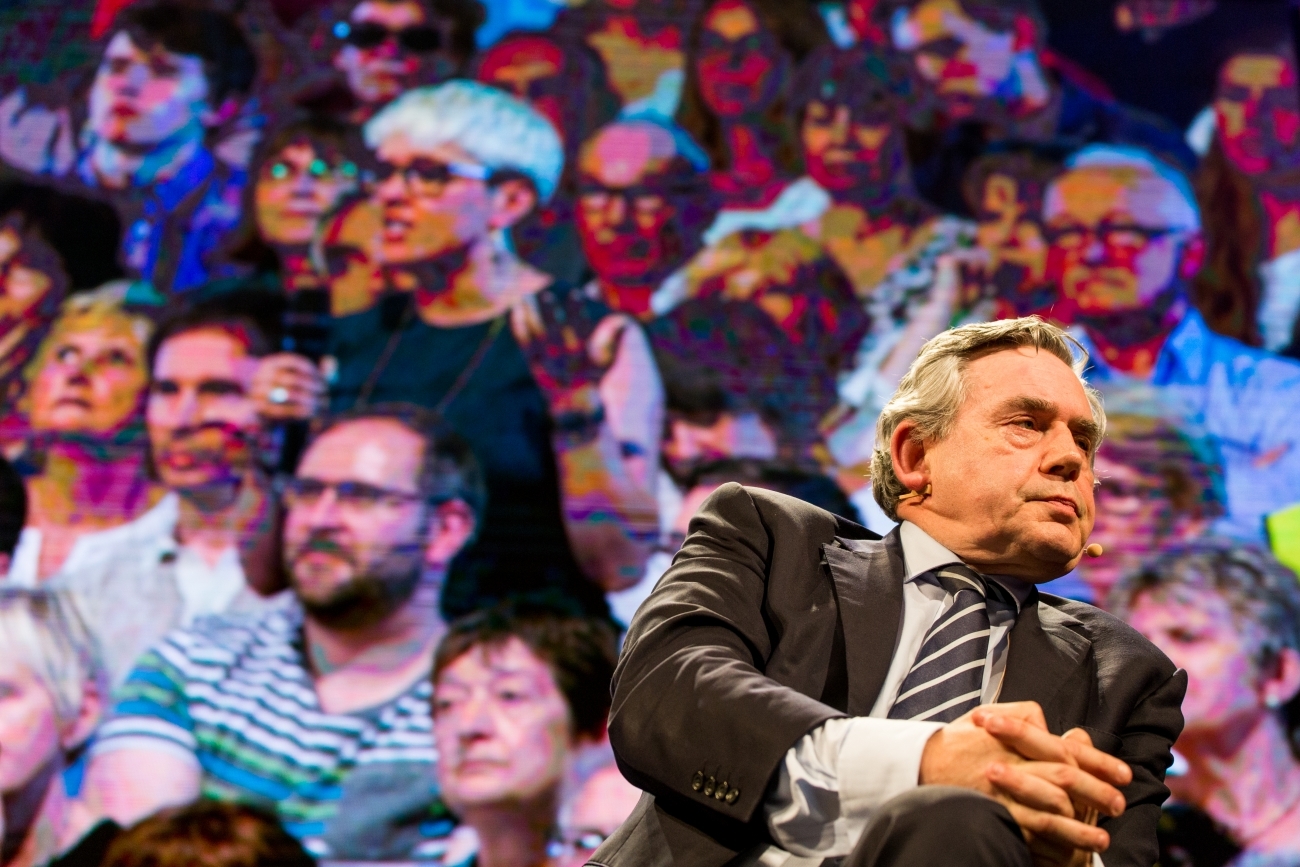 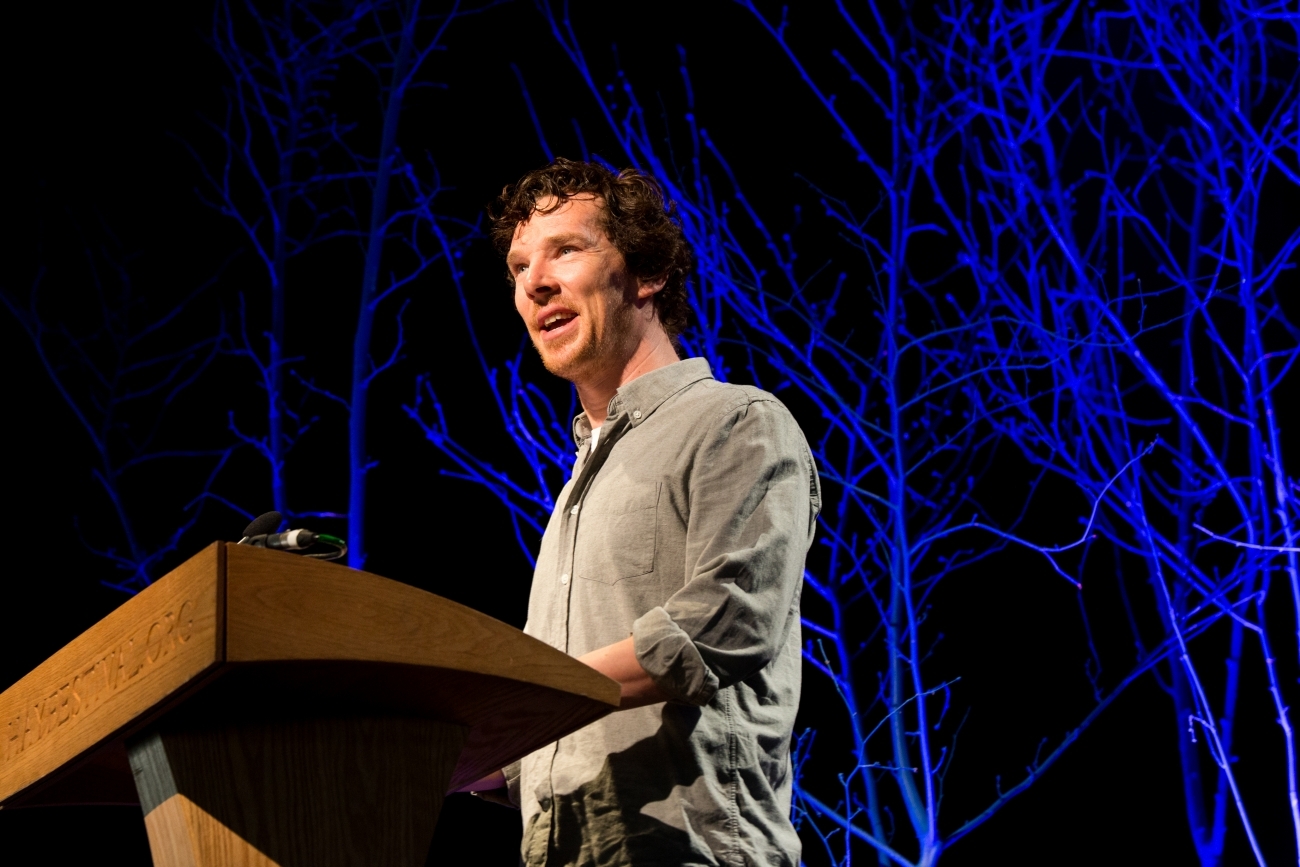 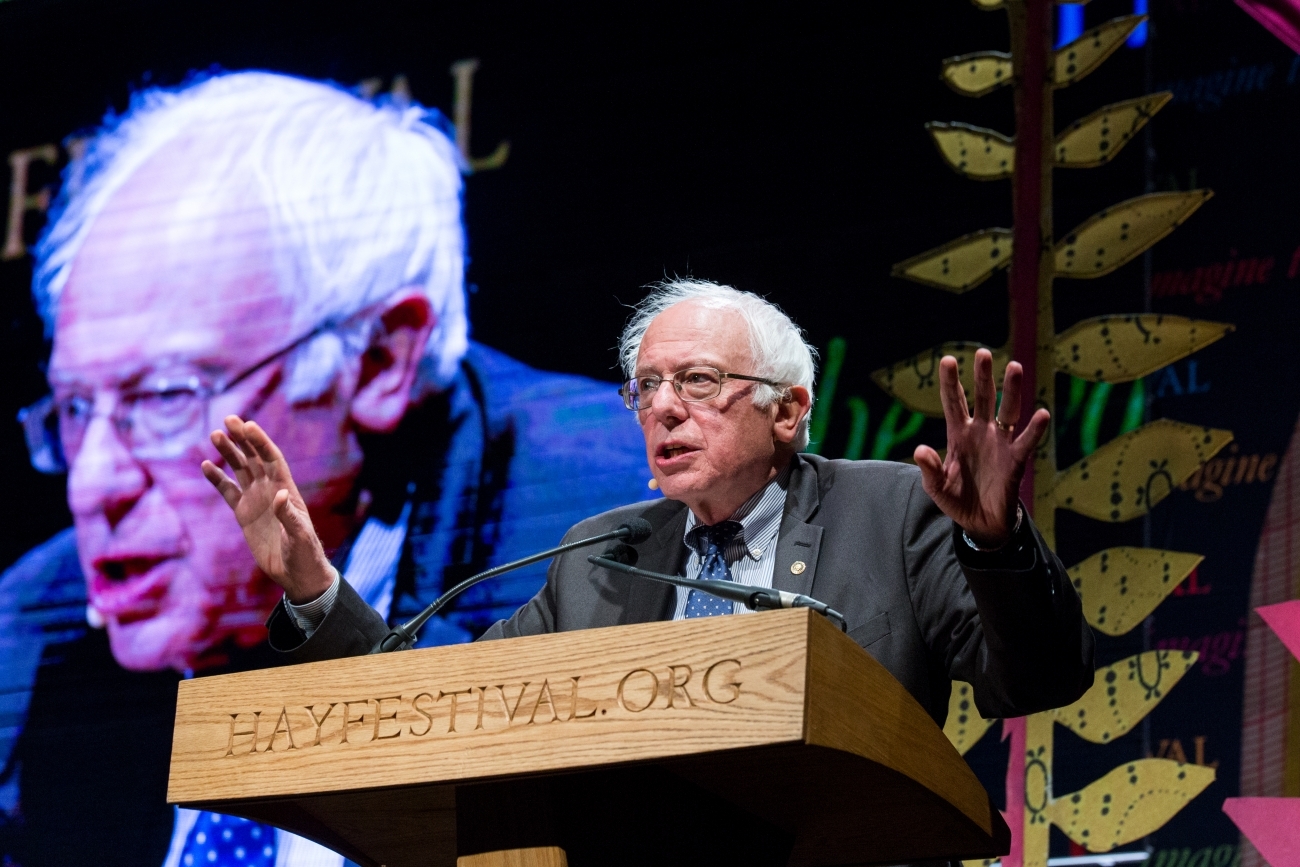 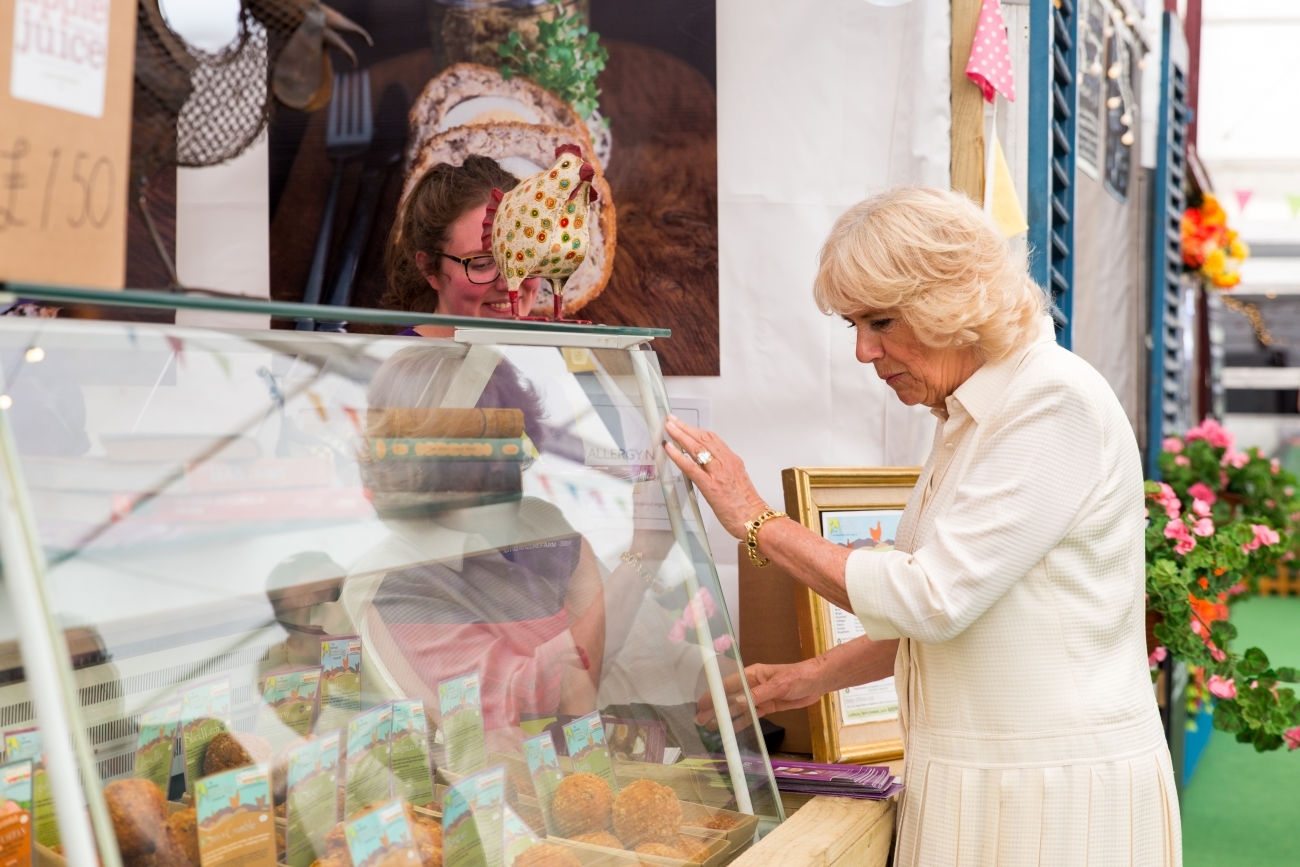 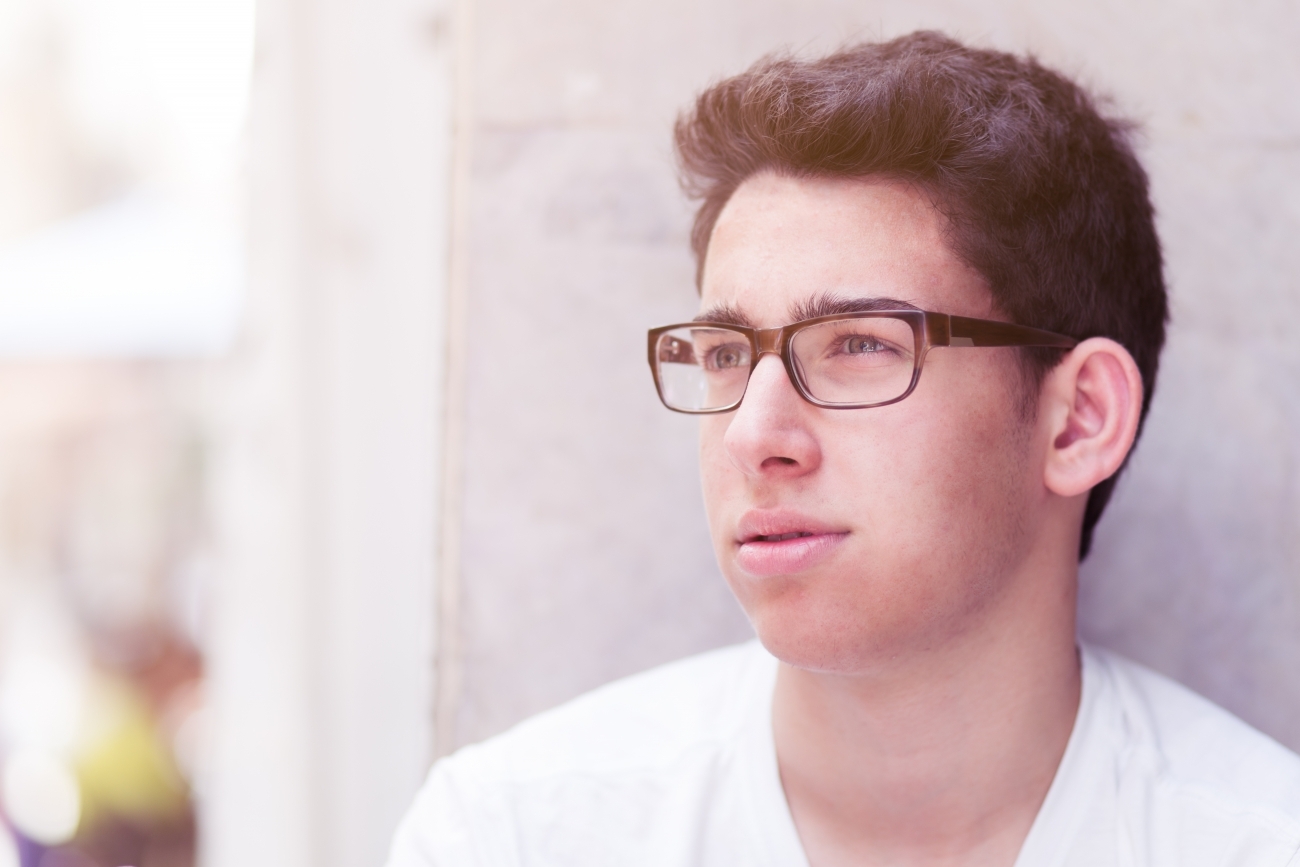 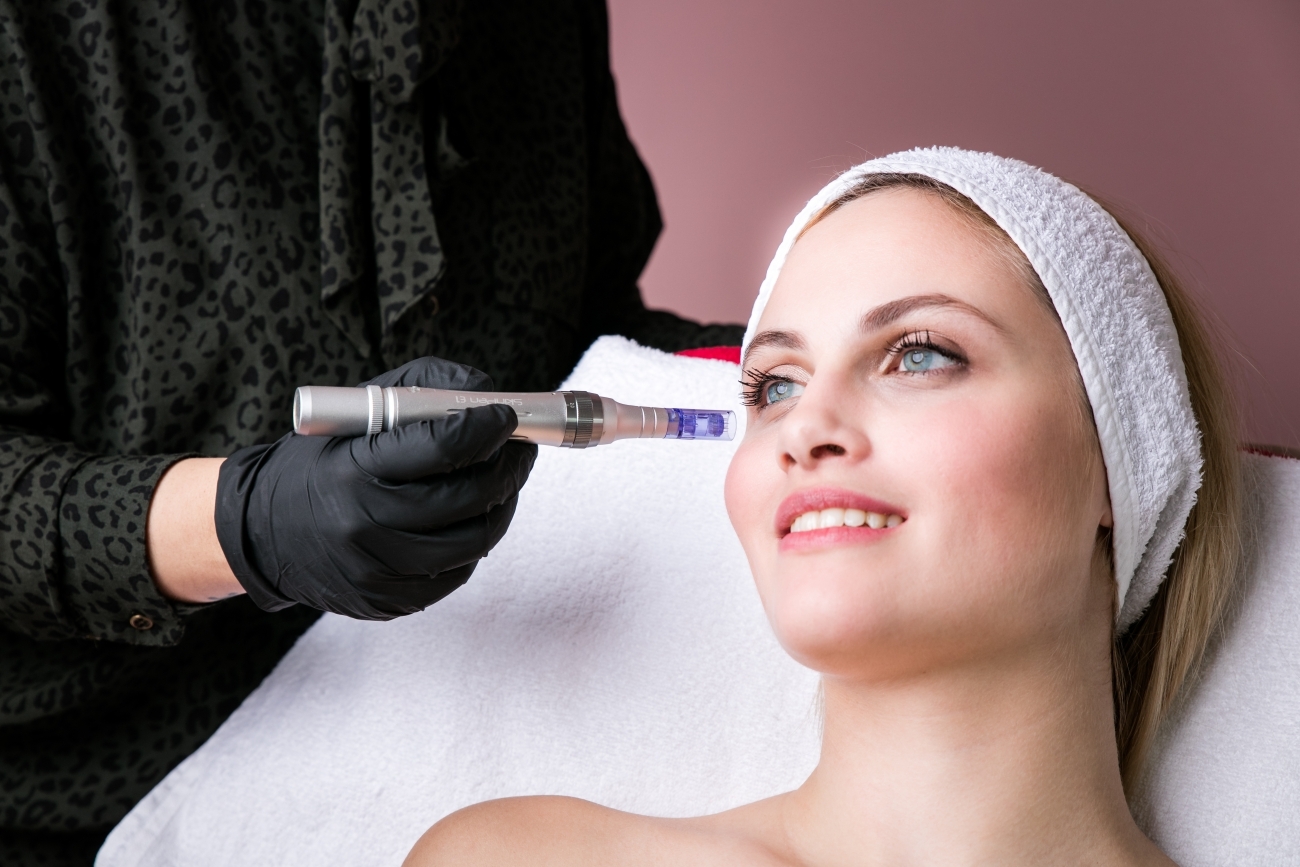 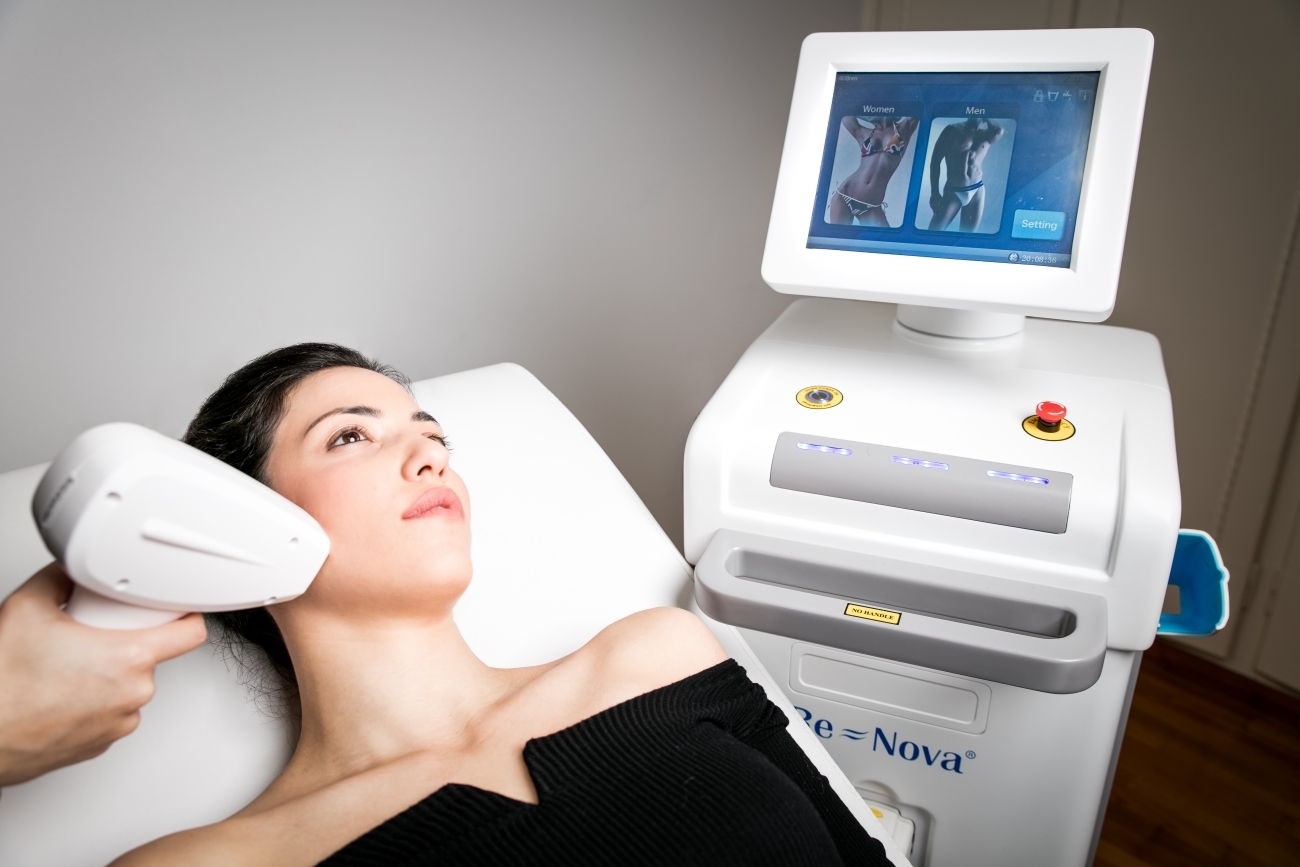 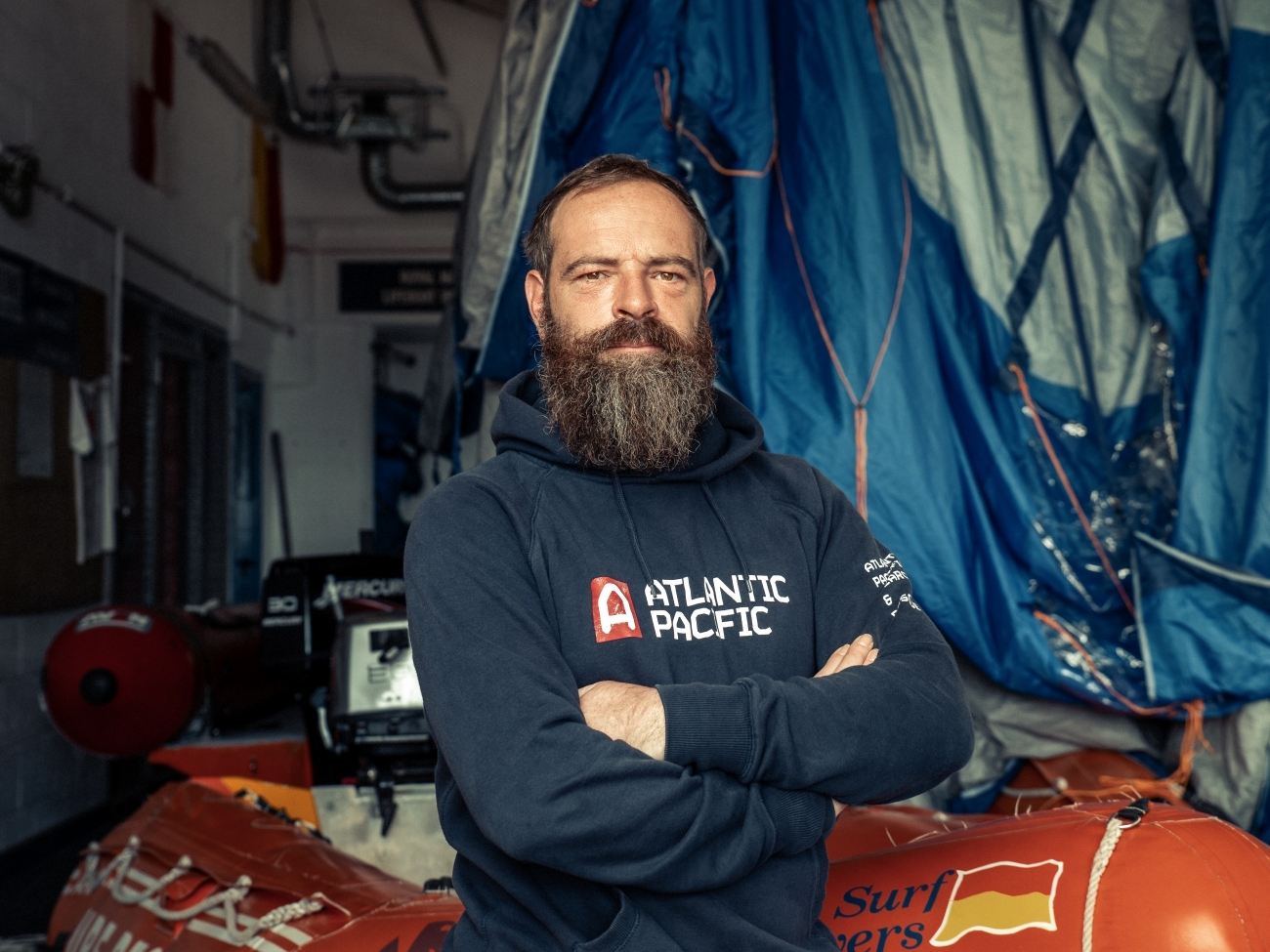 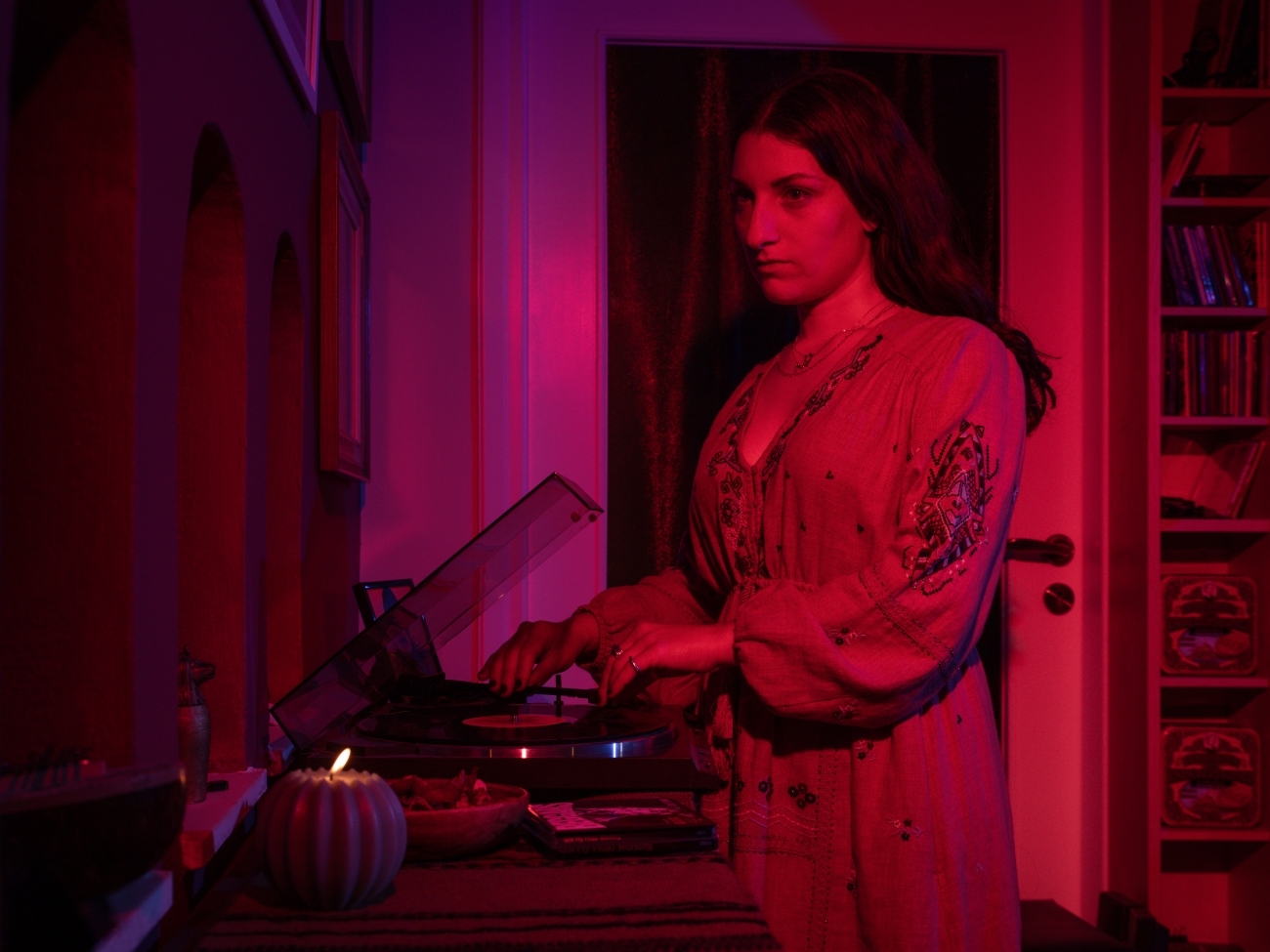 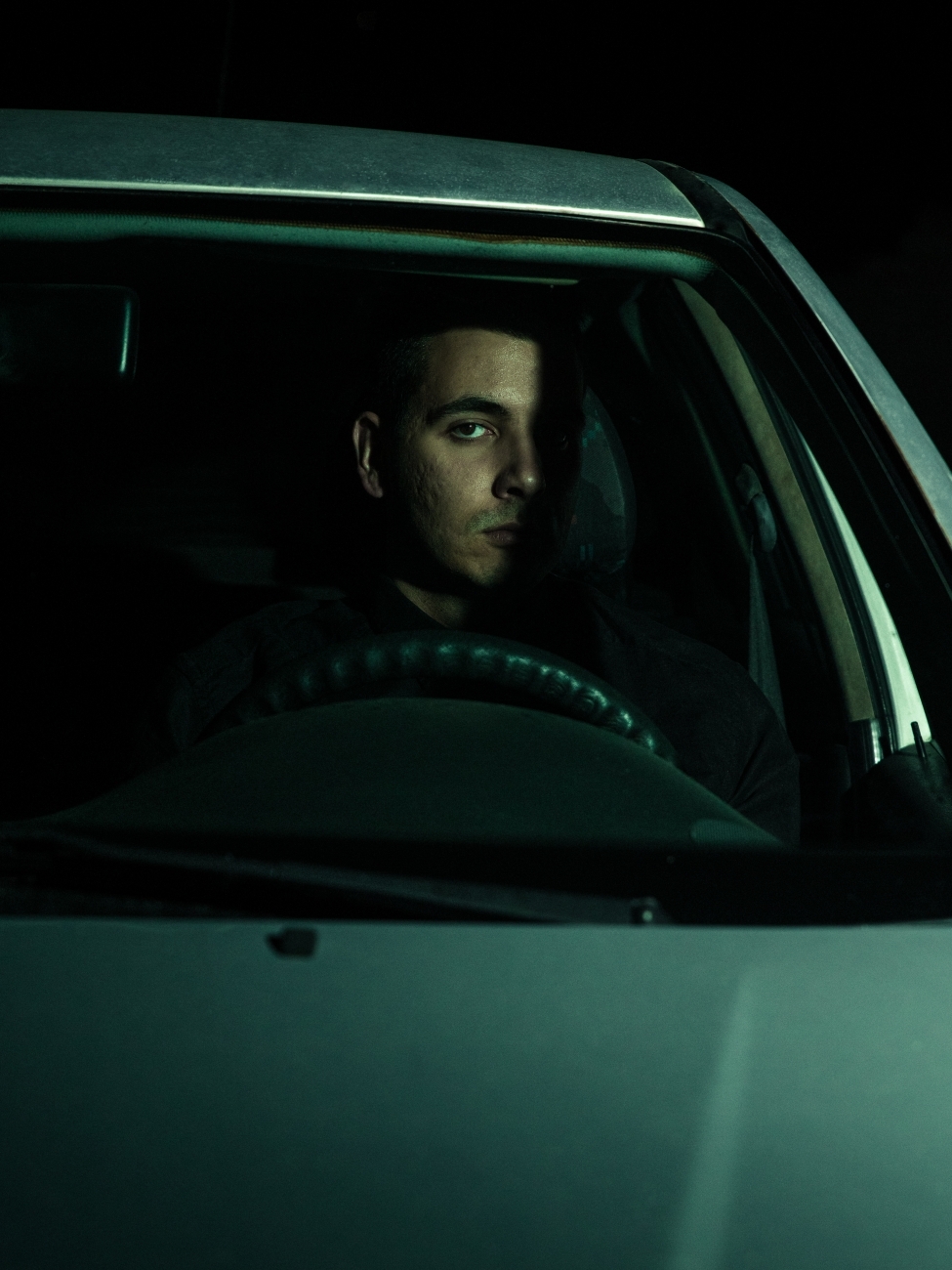 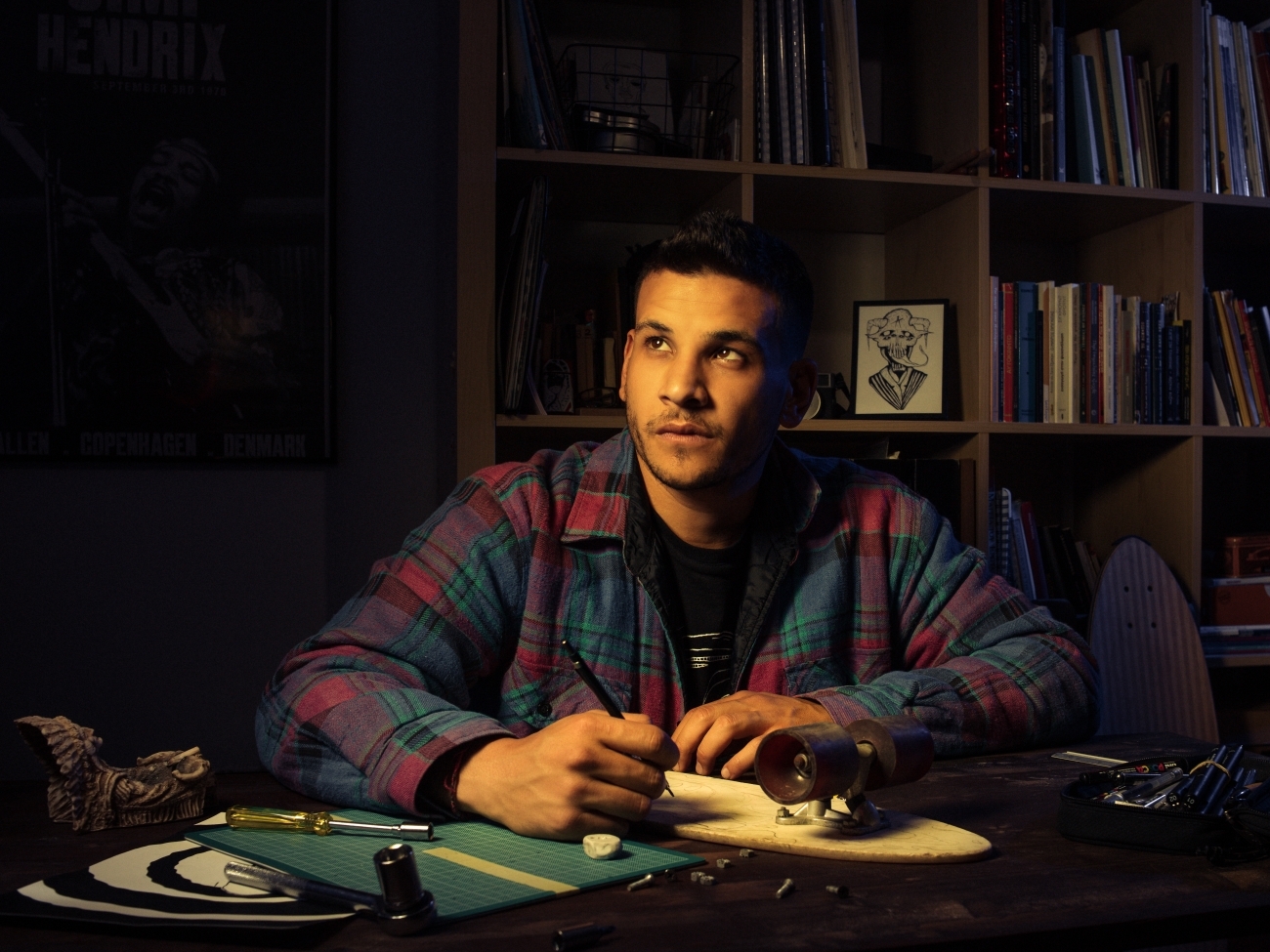 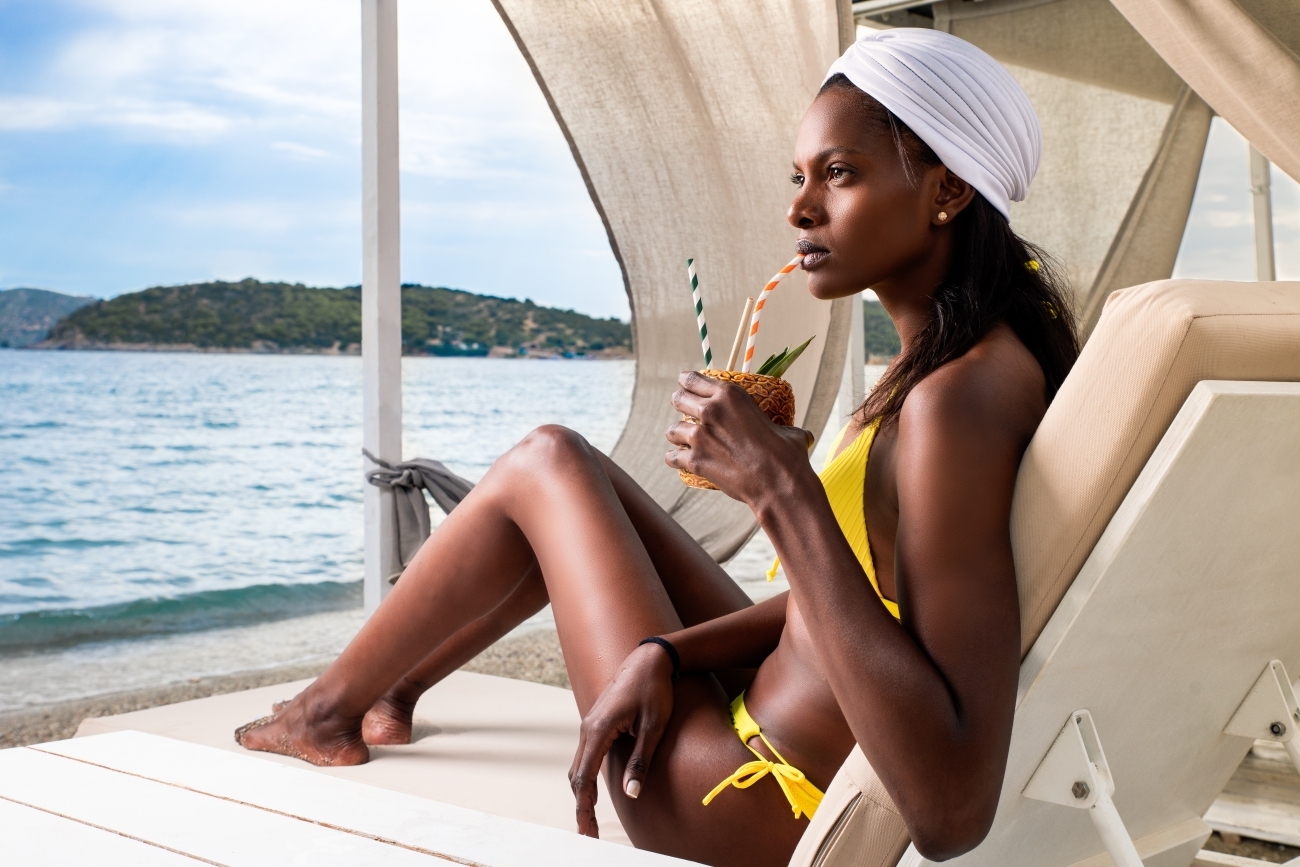 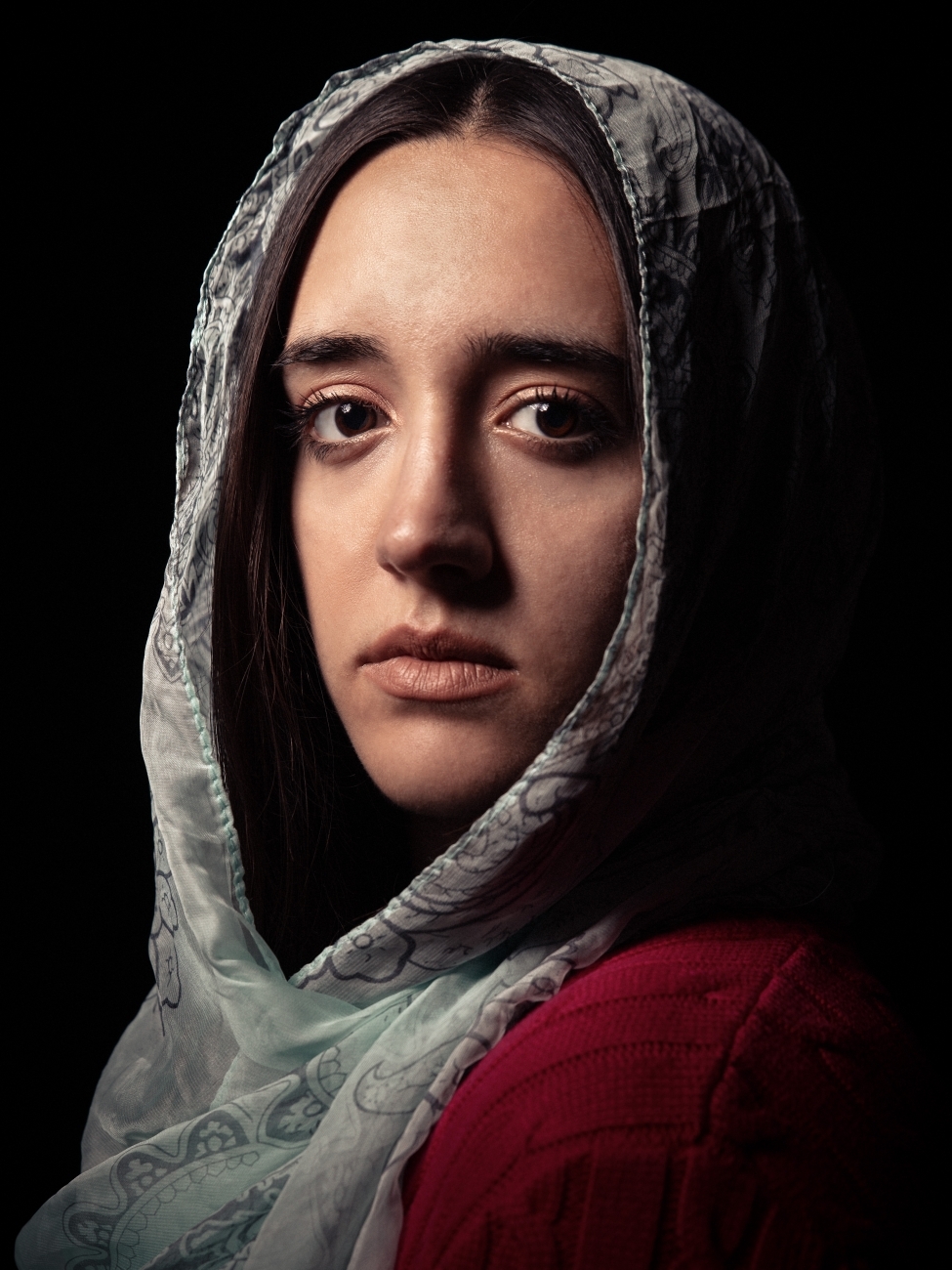 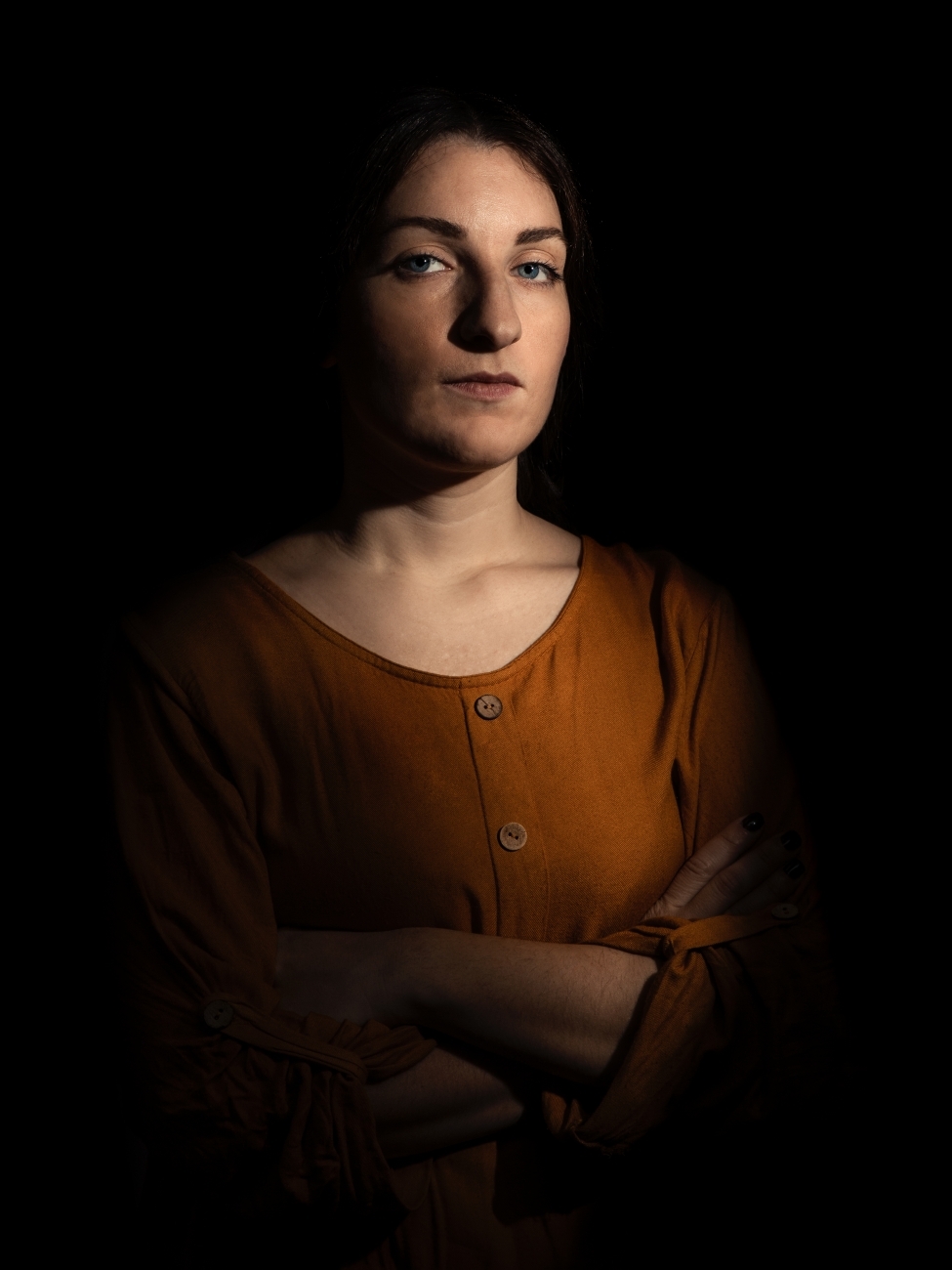