Alexander Hoyles is a commercial and fine art photographer based in Scotland and working across the UK.

Interested in the balance between the uncanniness that comes with freezing a moment in time, and the ability of that same process to capture the essence of things;
Alexander loves to engage with the entire creative process, working with clients from initial discussion and conception of ideas, through development and production to the final execution and delivery of imagery.

Working to deliver bold imagery both in studio and on location, Alexander uses strong, deliberate art direction and lighting to highlight the uniqueness of both products and people.

Alongside his ongoing commercial and portraiture work, Alexander also takes on commissions from arts organisations, collects reflected light in the wild and directs the occasional music video.

As a Photographer and Director/Producer with over a decade of industry experience Alexander possesses a wealth of experience across a wide variety of subject matters and environments - from highly technical studio shoots to fast paced reportage on location.

With a keen eye for detail and a strong technical background Alexander's real drive is to get it done in camera, on budget and under any working condition.

Through running his own company, directing, and producing several short films for other directors, he has developed a solid background in managing and scheduling pre and post production on a variety of scales - covering everything from one man and a camera to a full 60 person film crew. 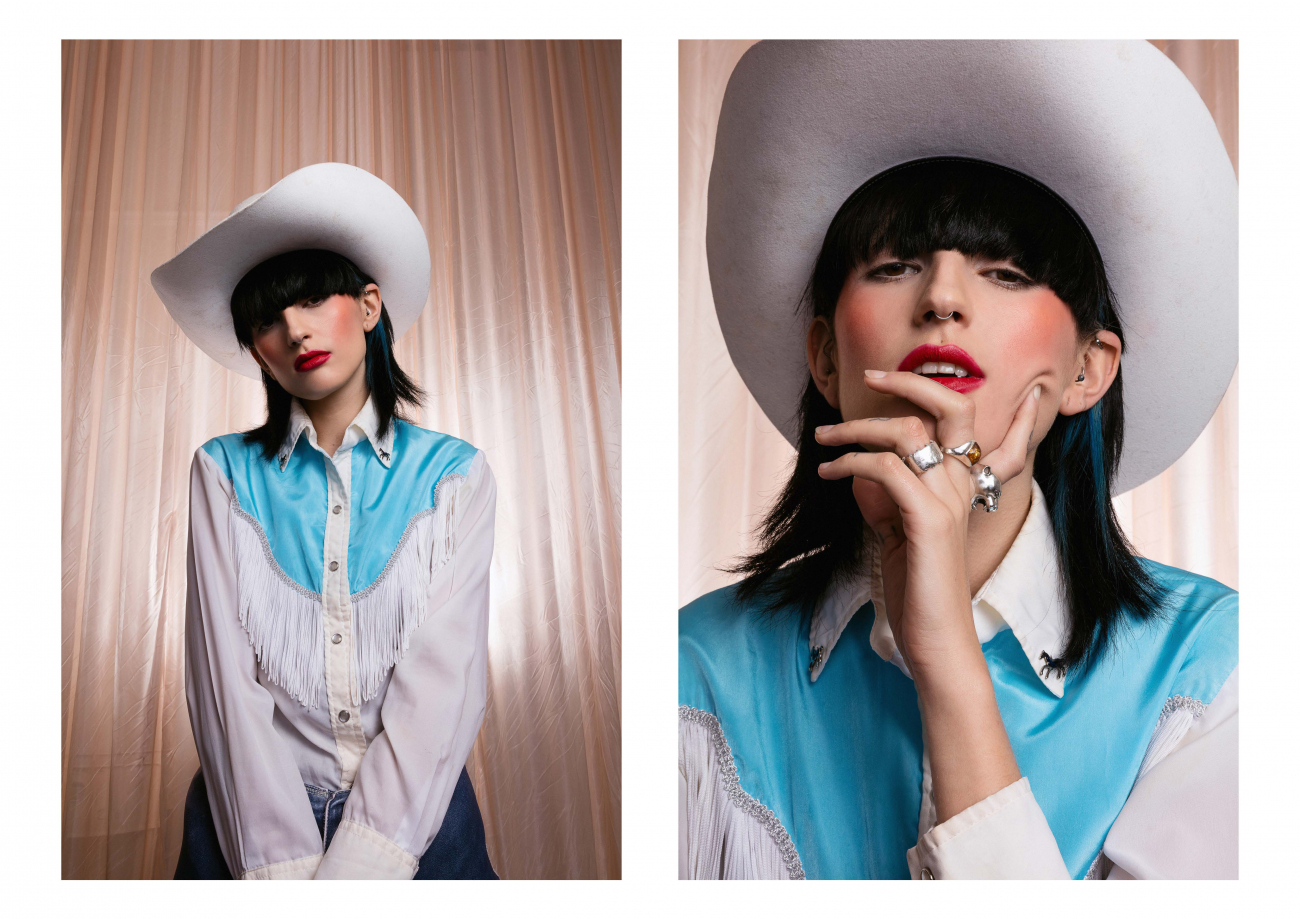 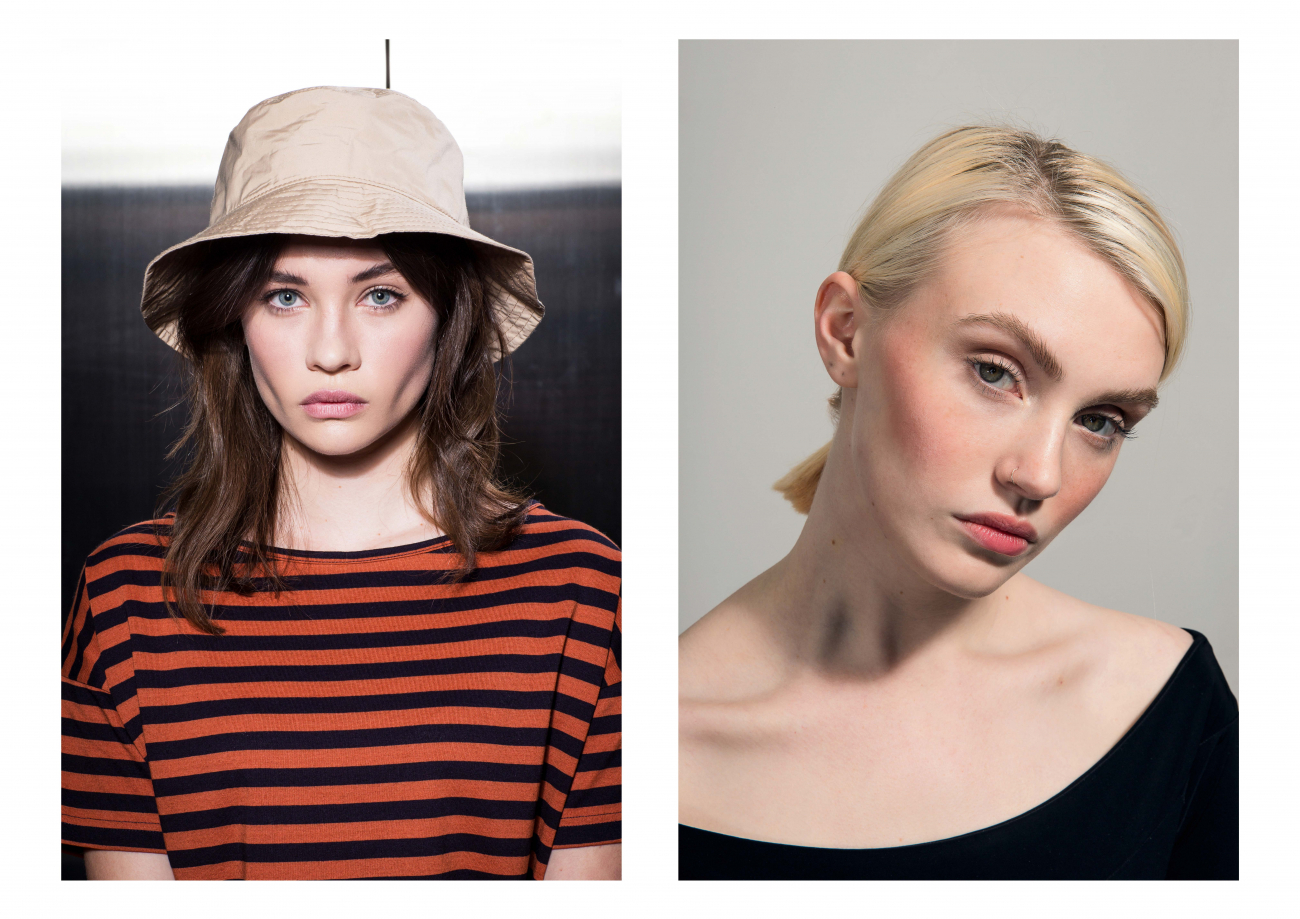 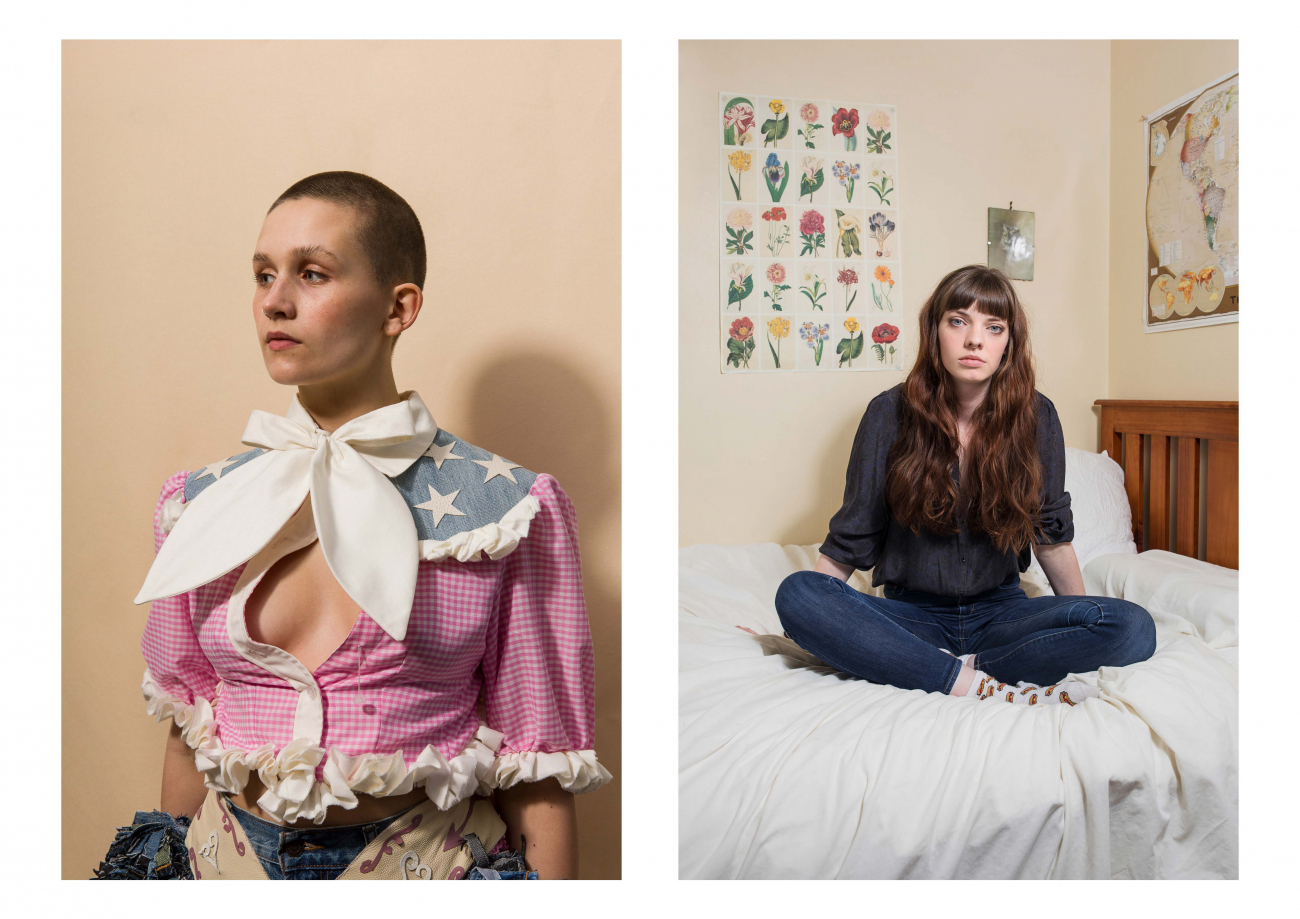 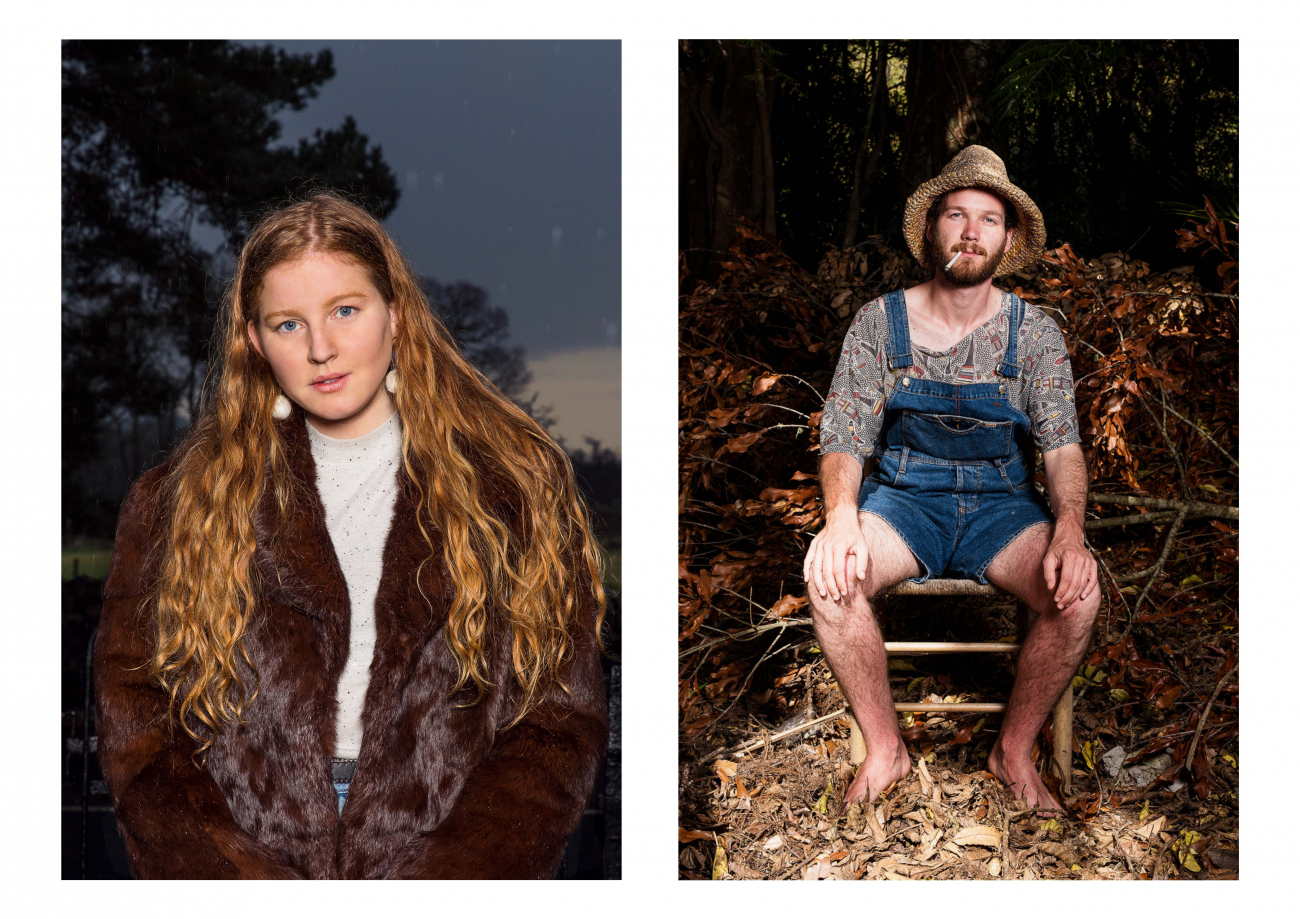 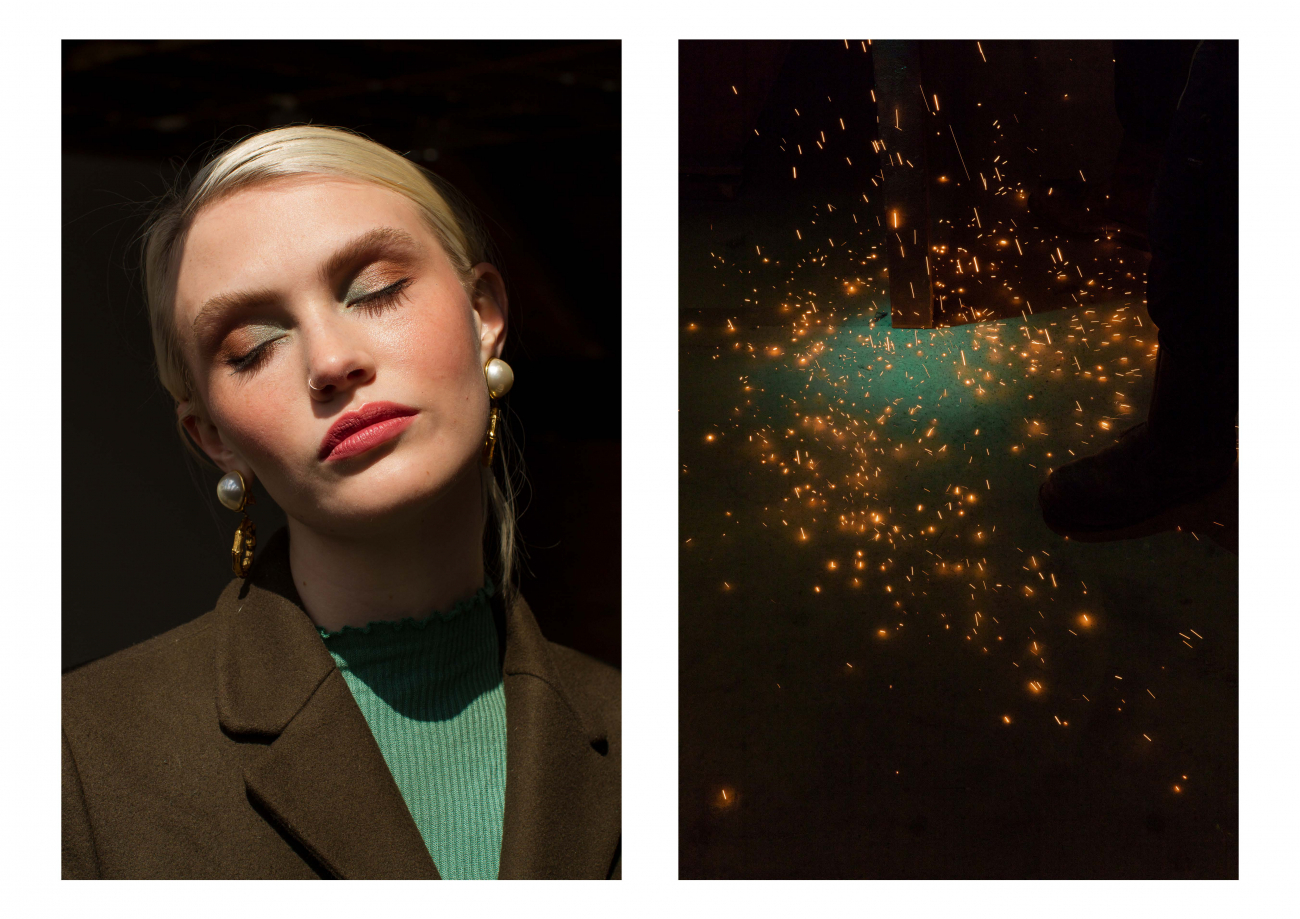 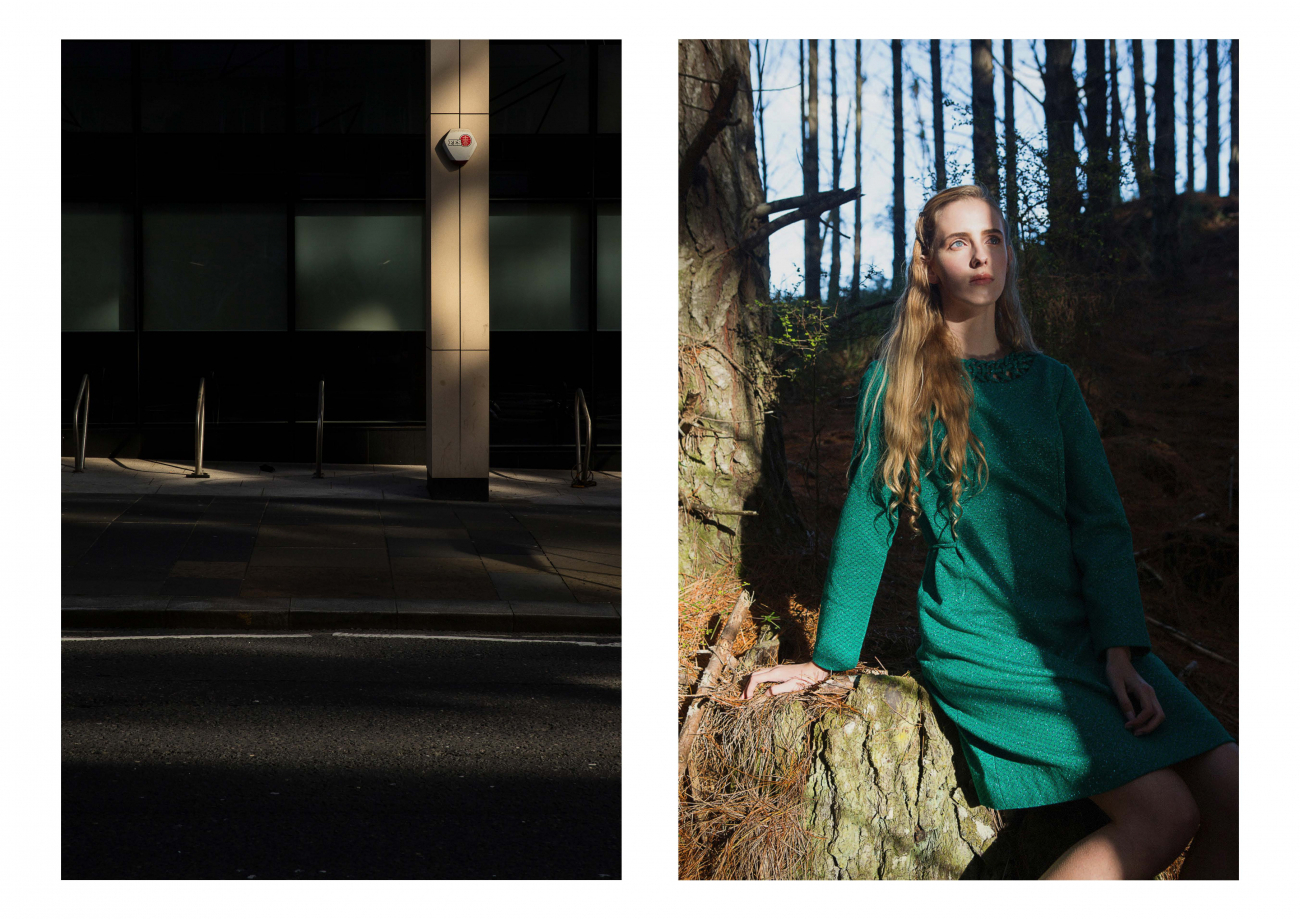 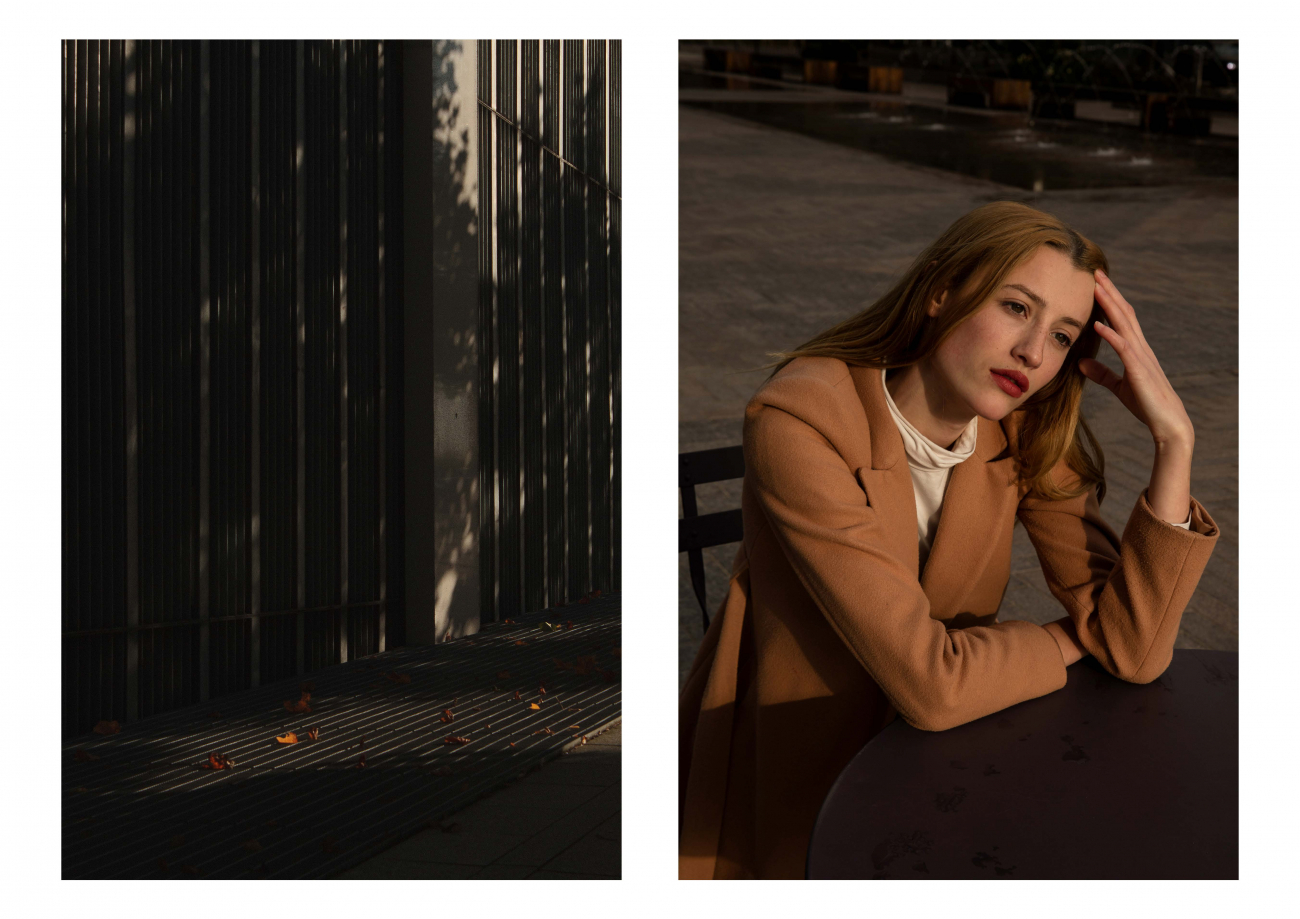 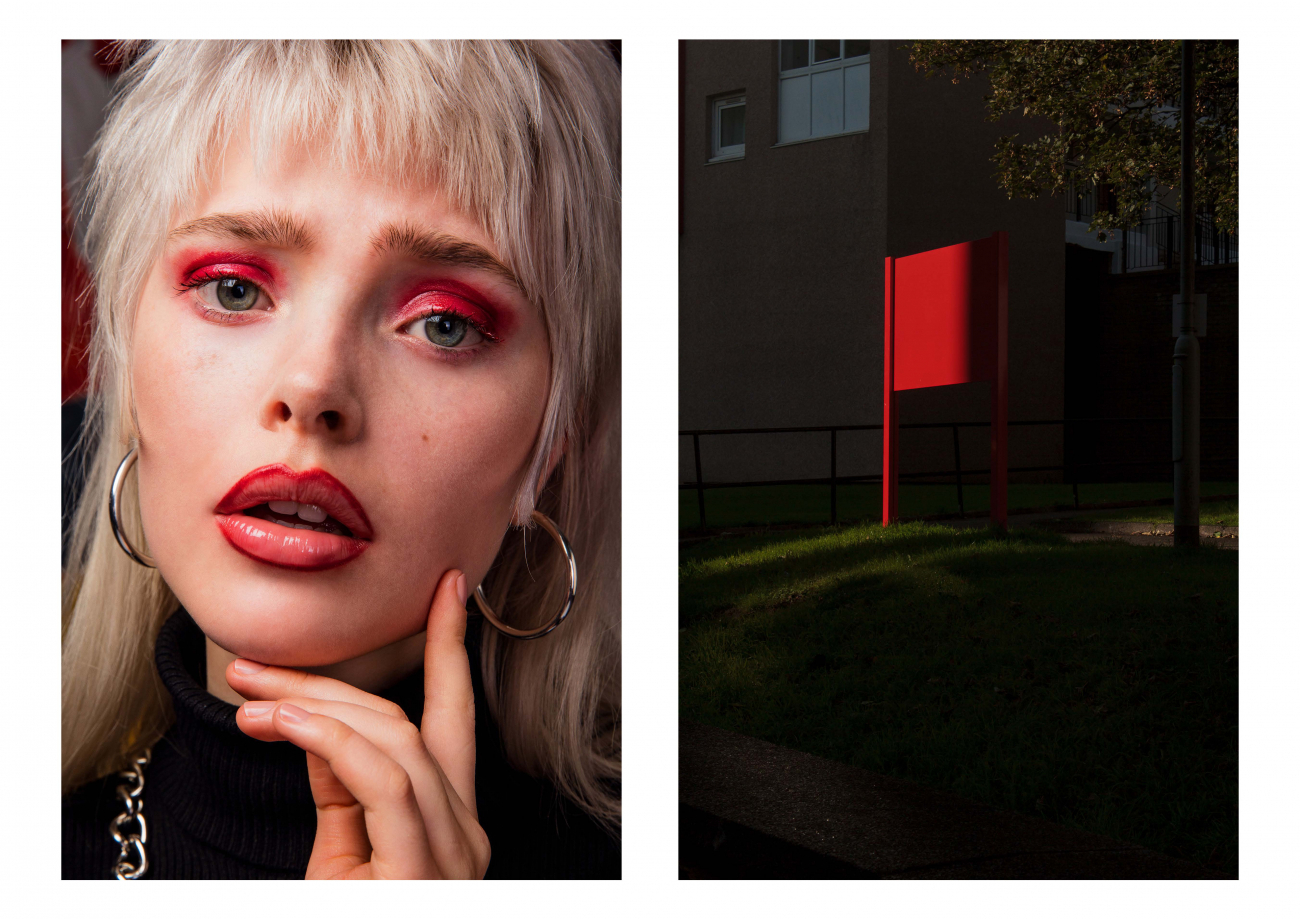 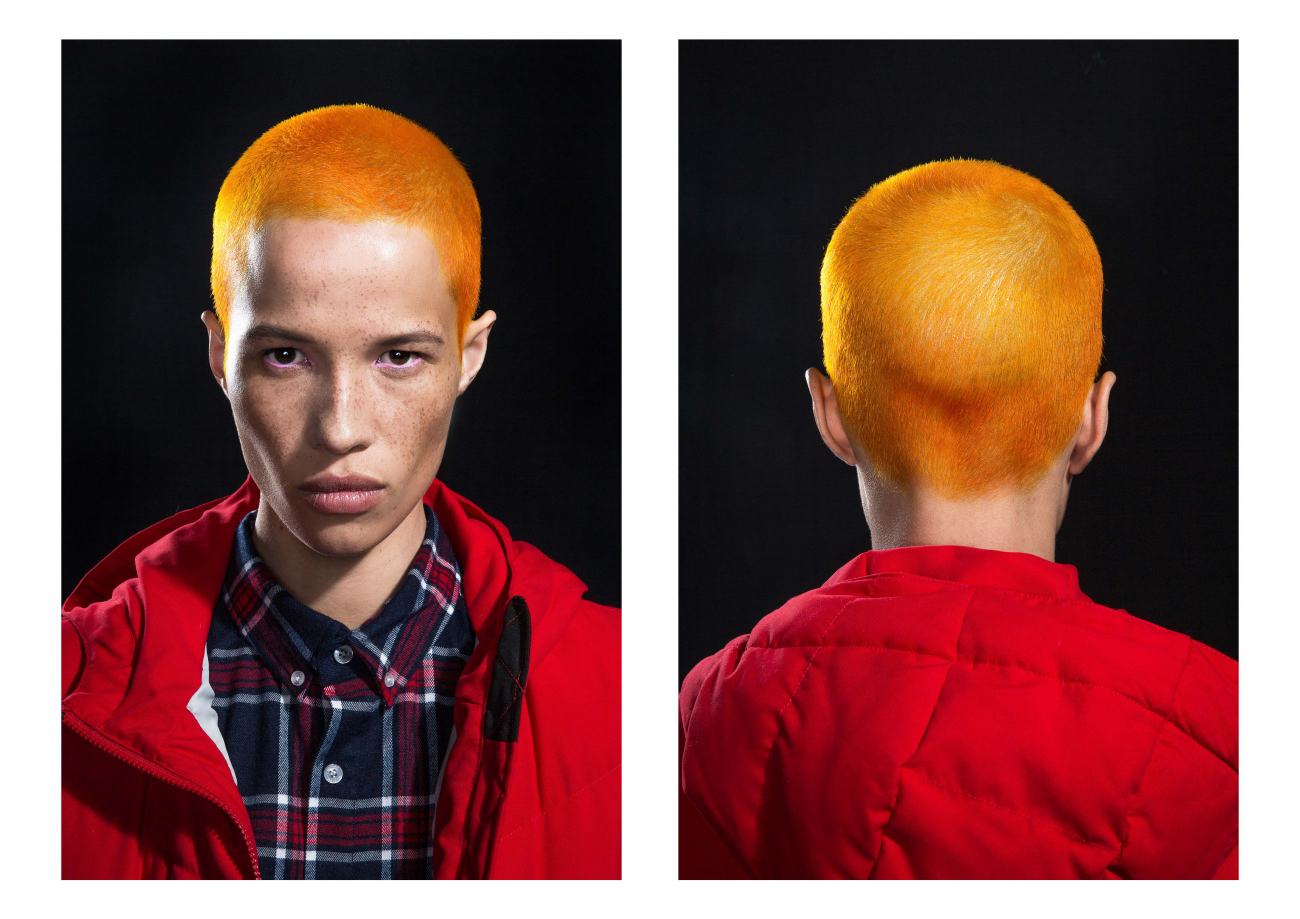 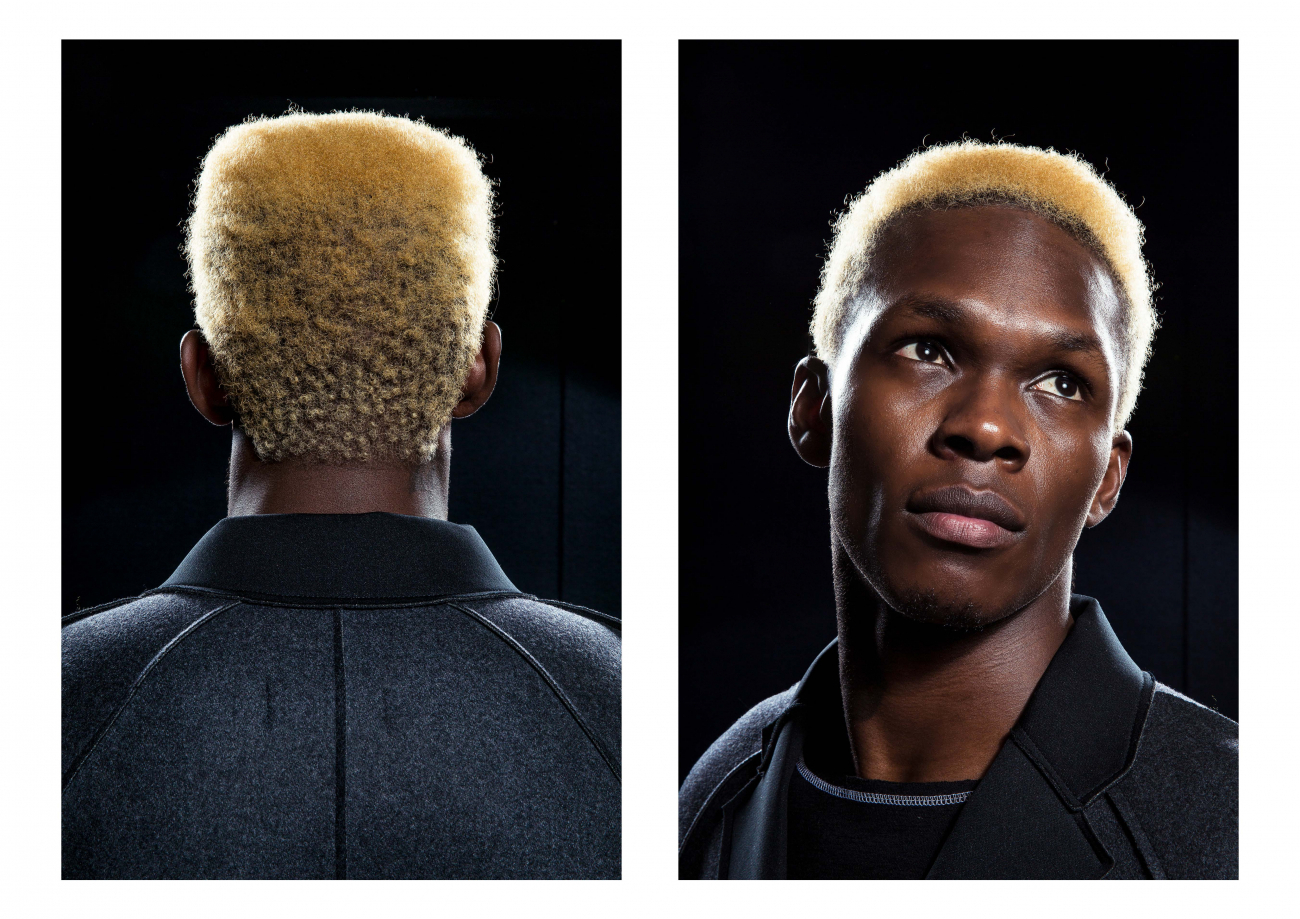 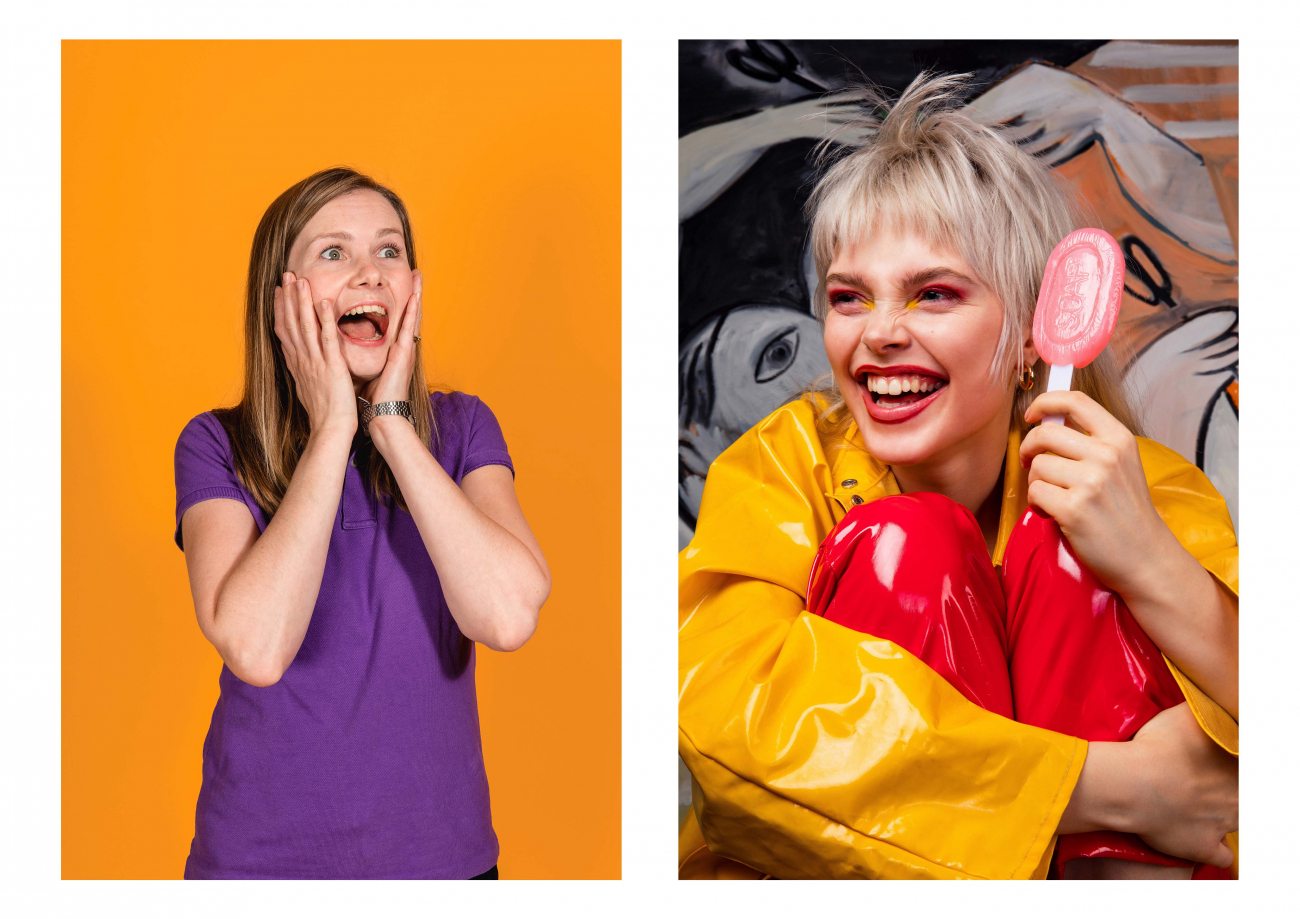 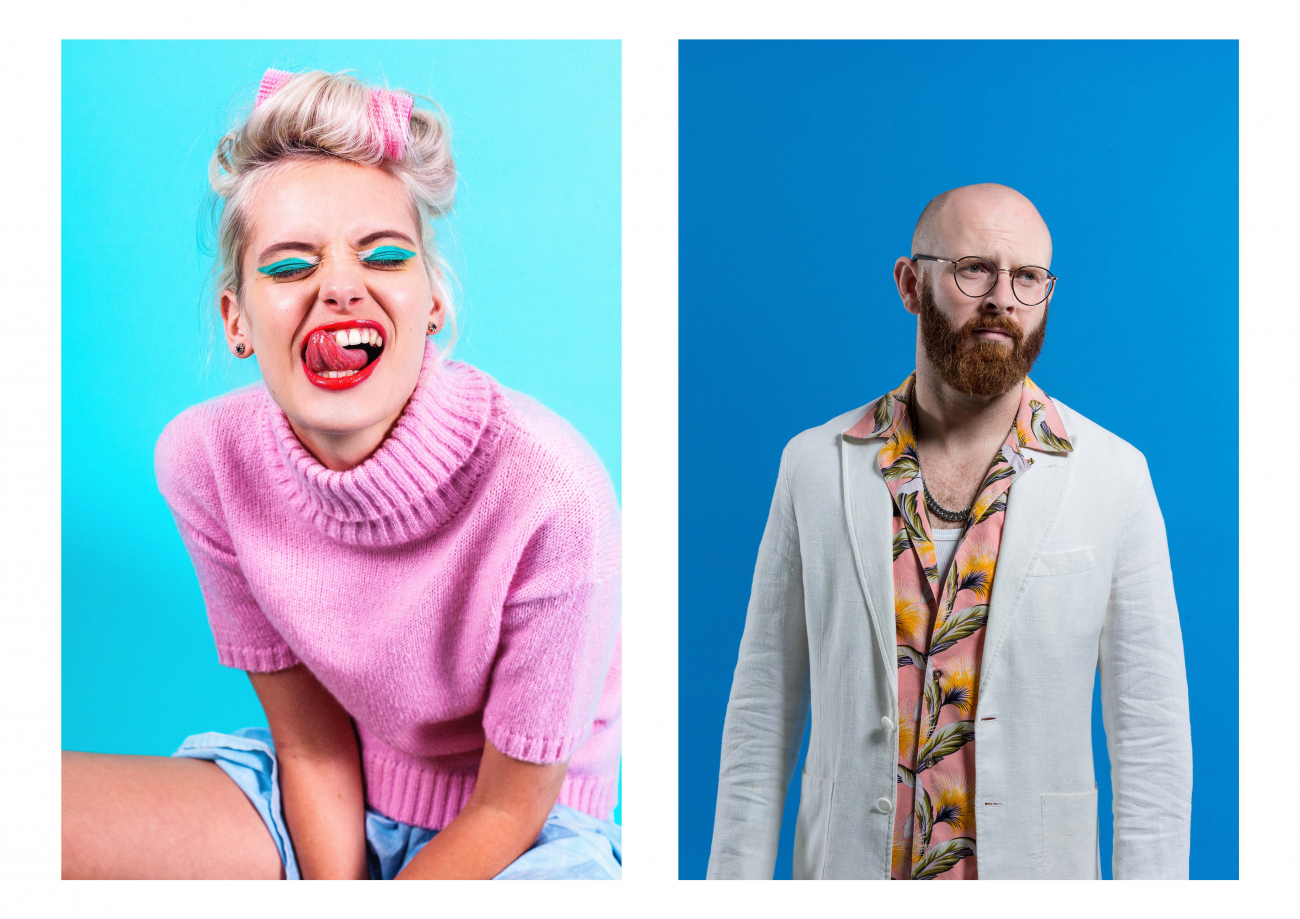 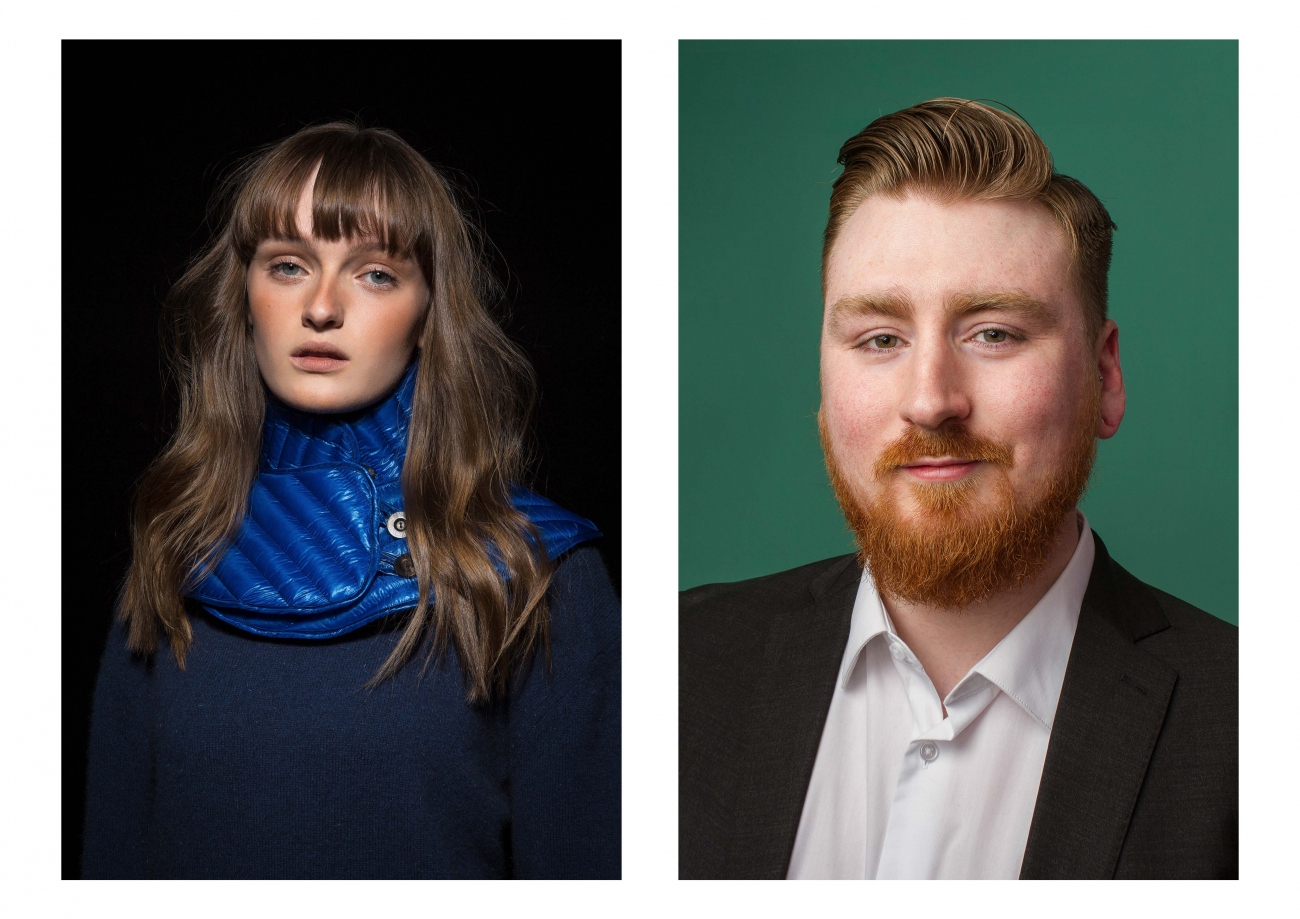 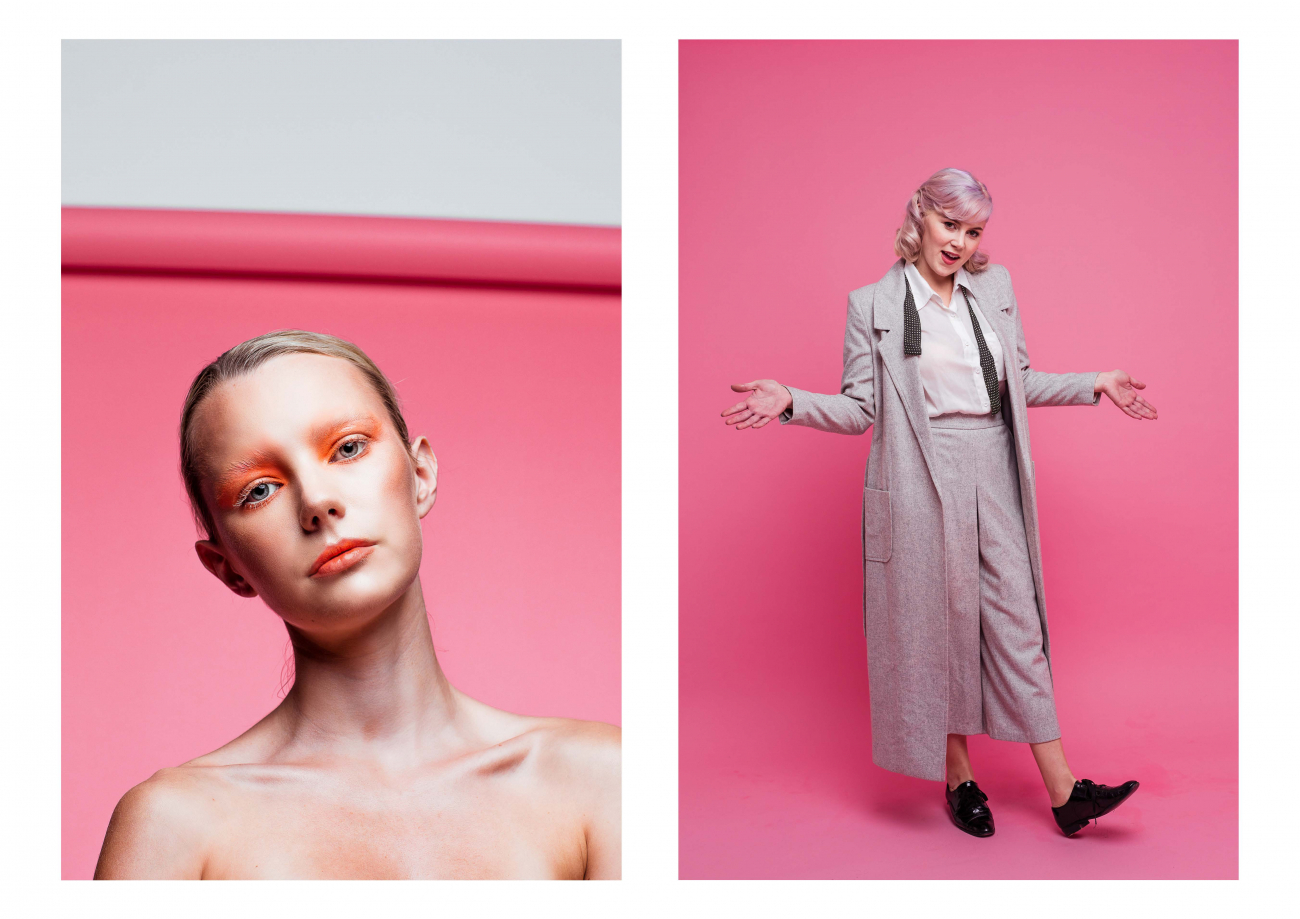 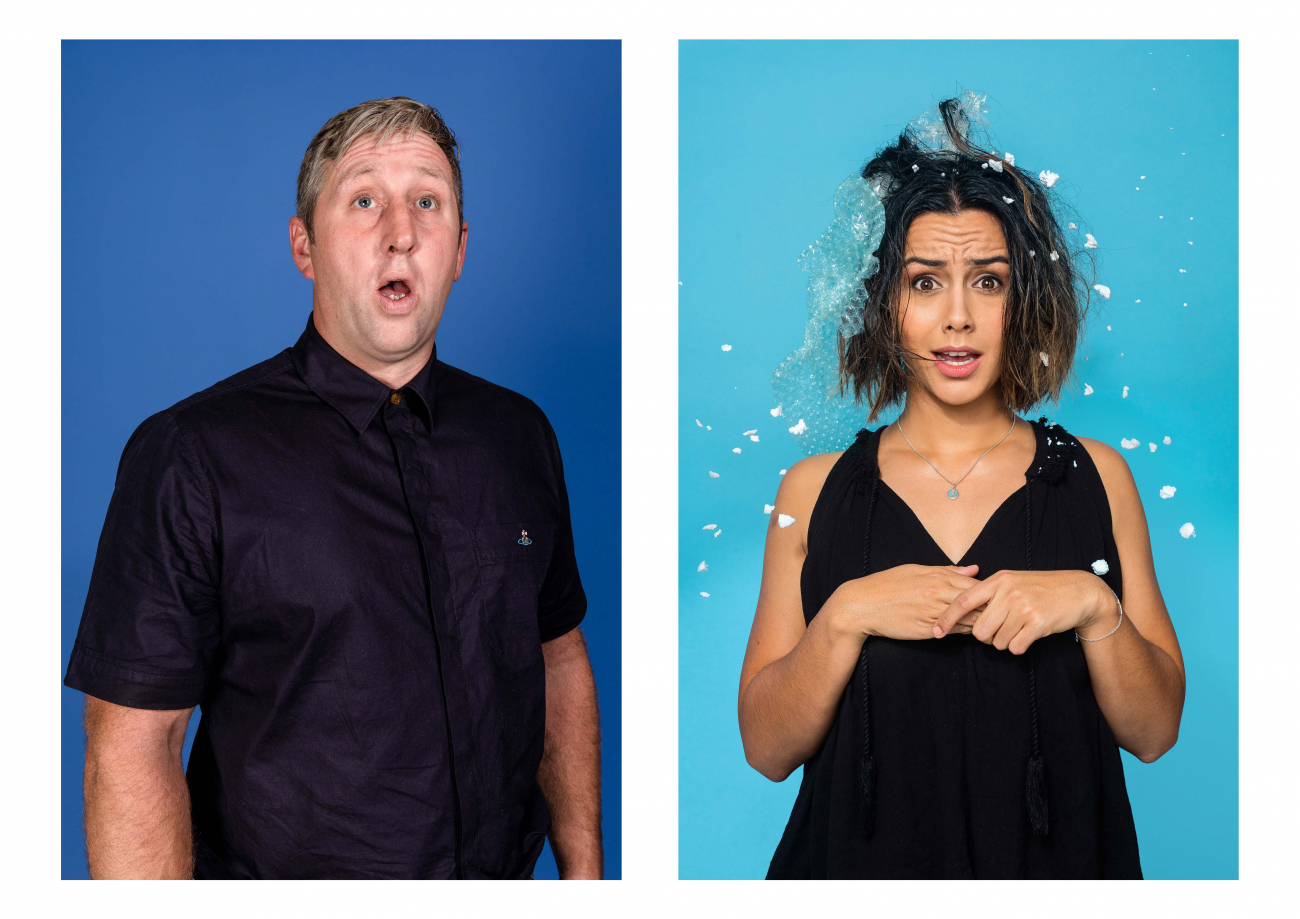 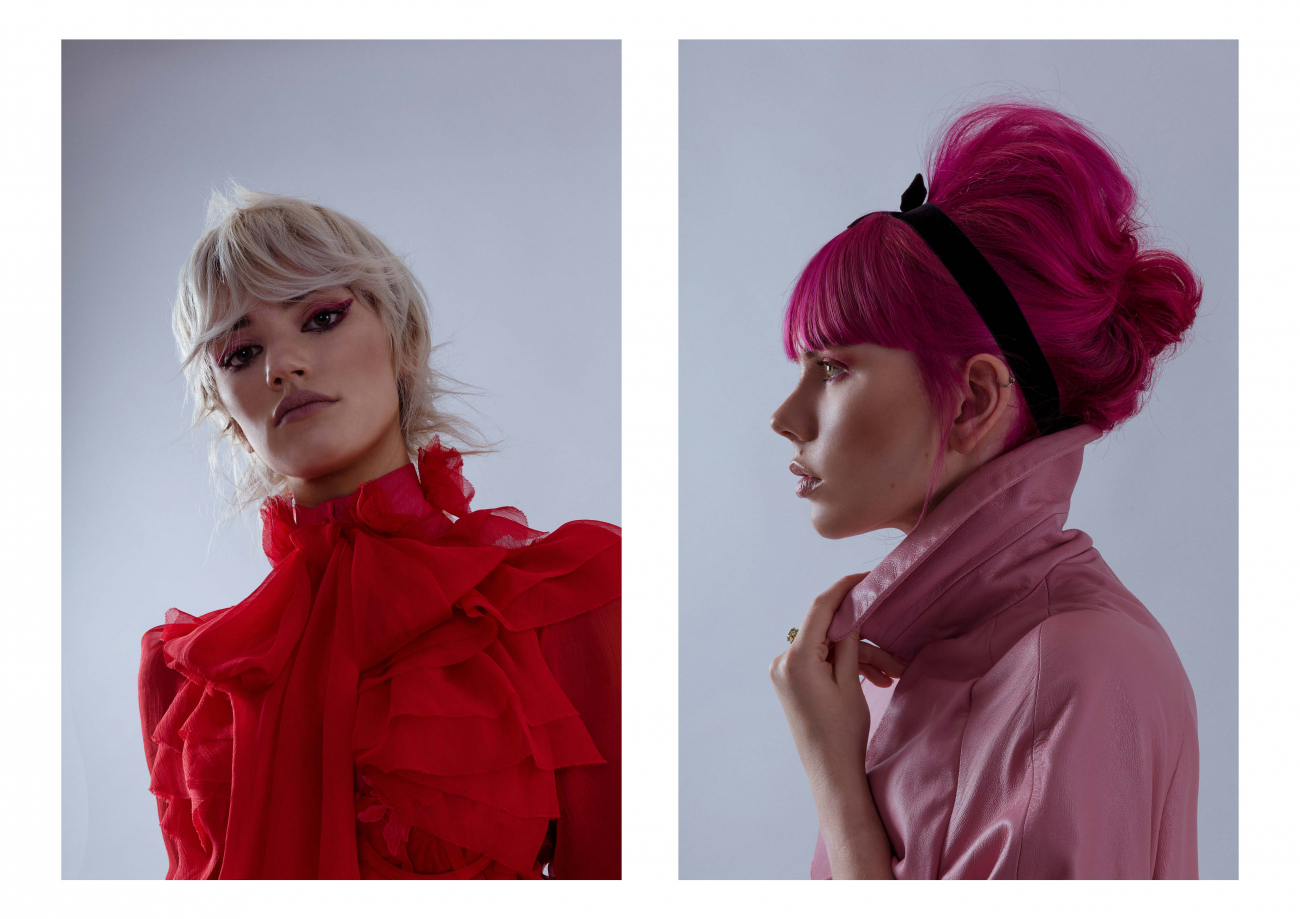 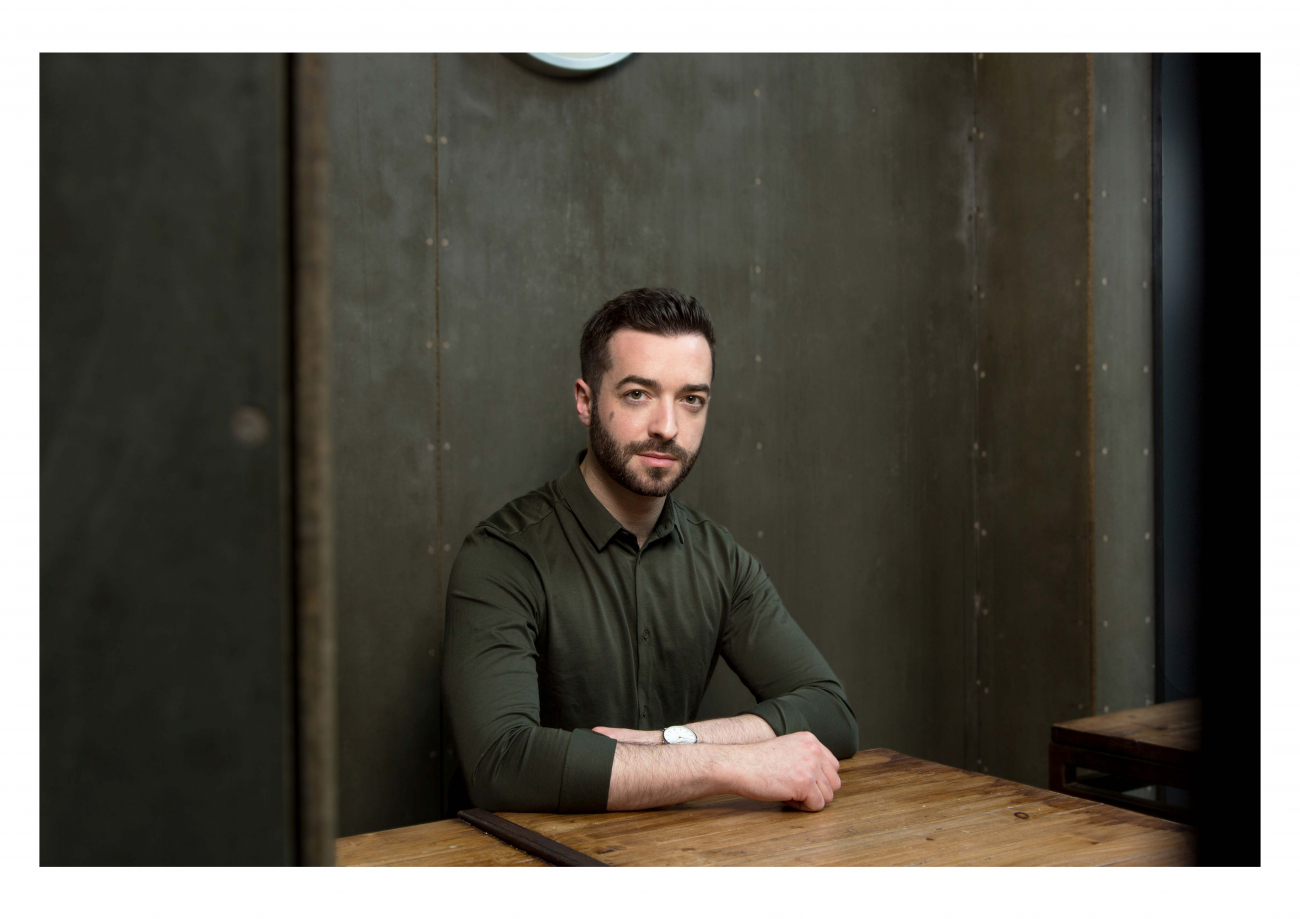 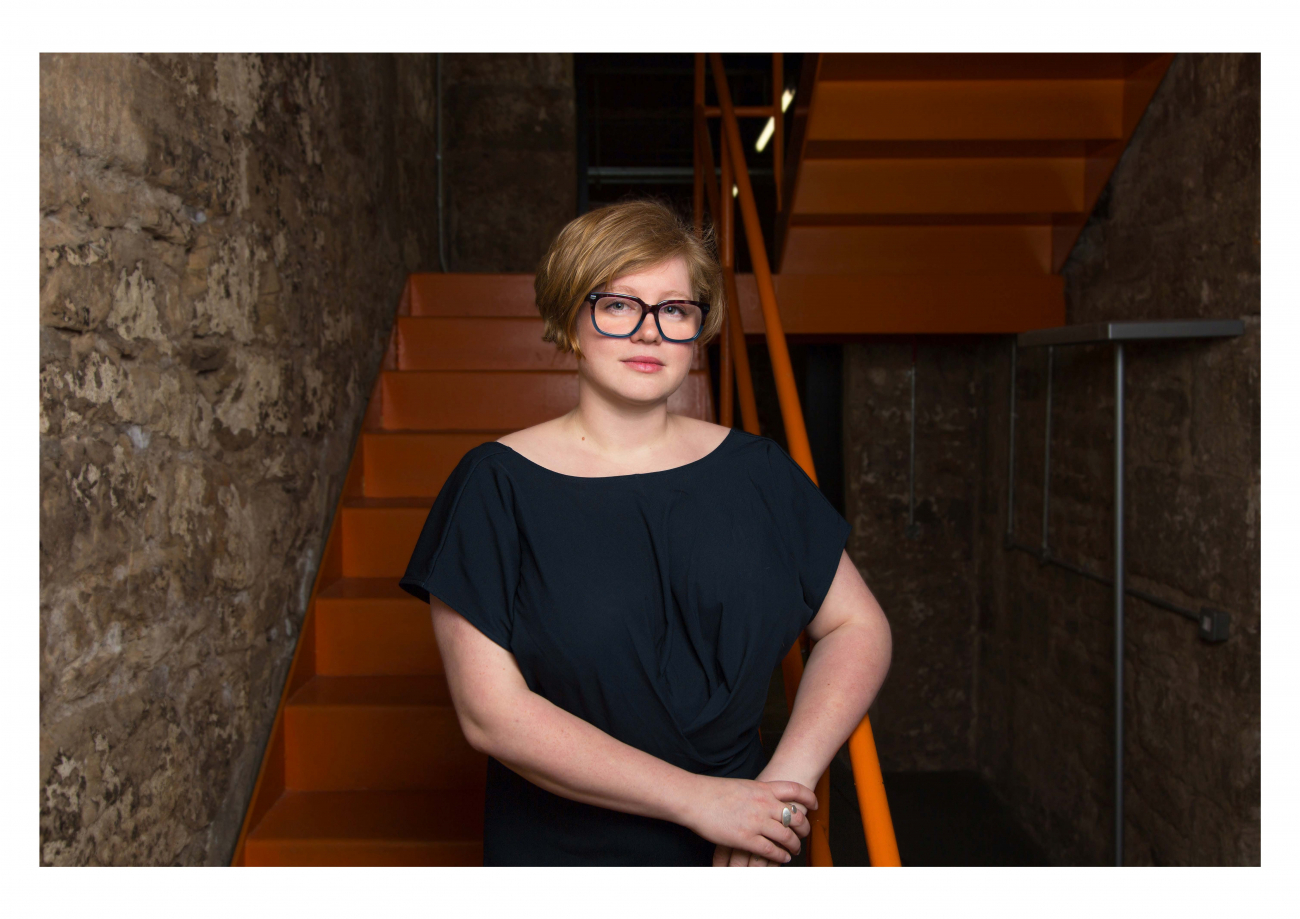 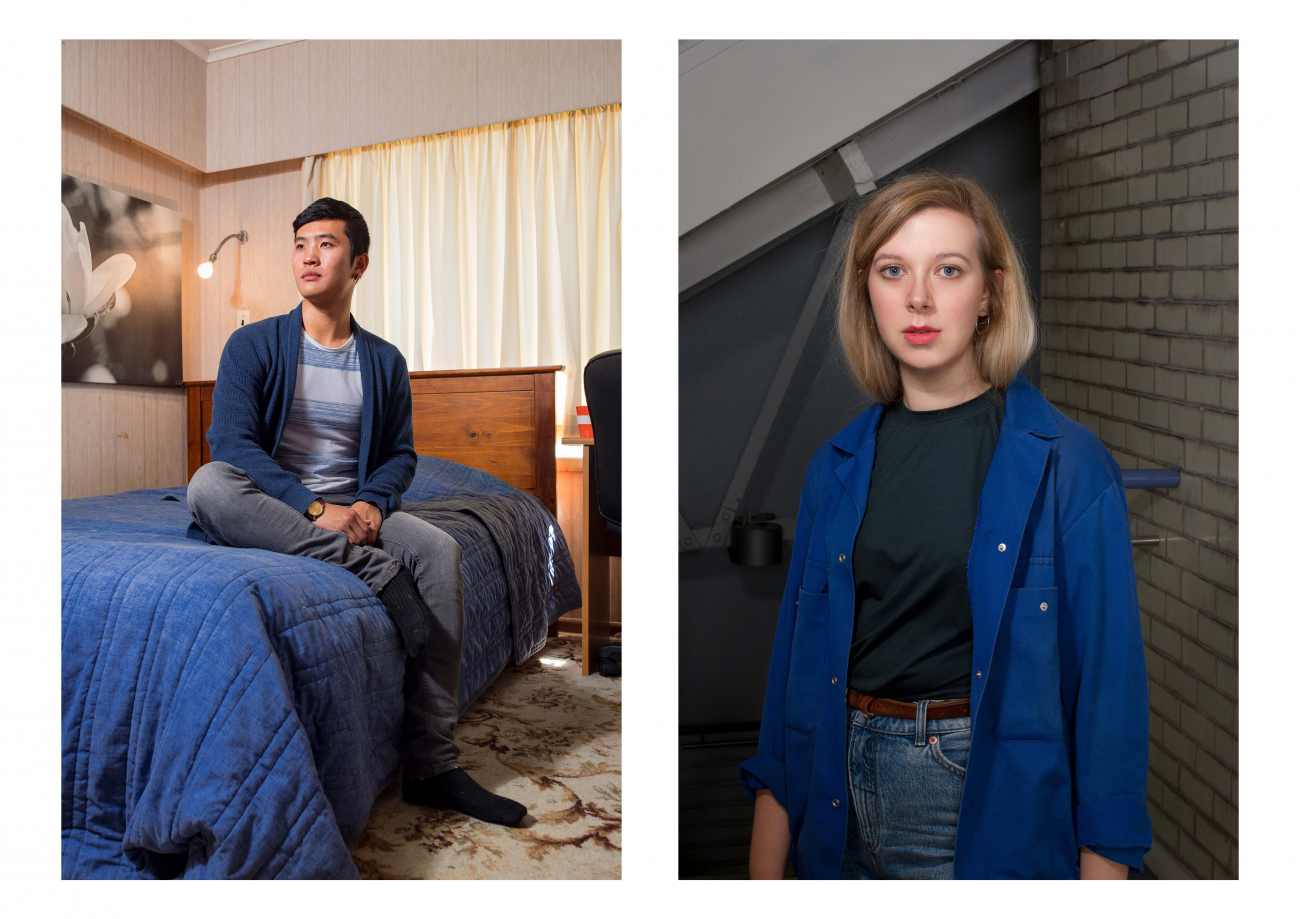 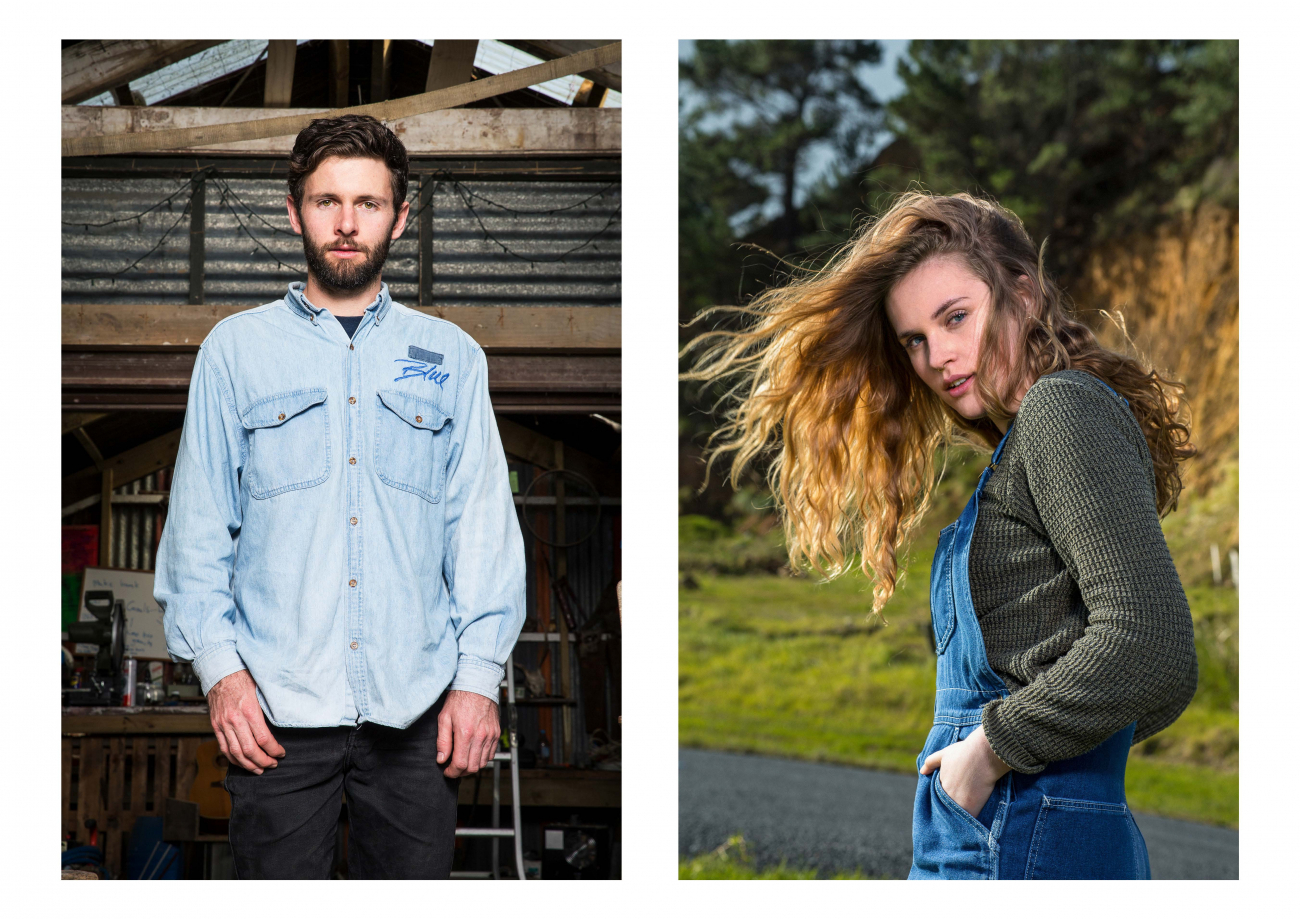 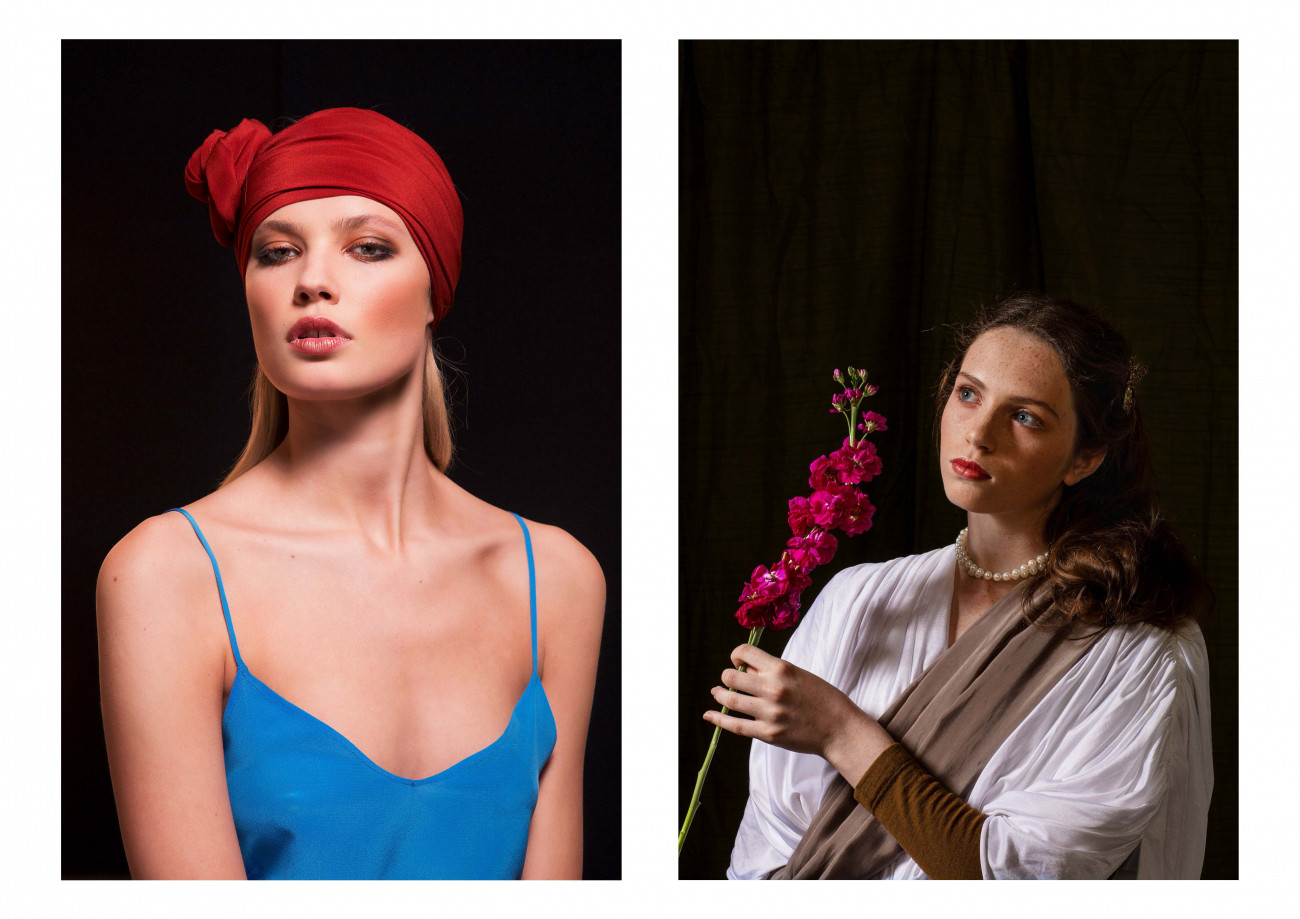 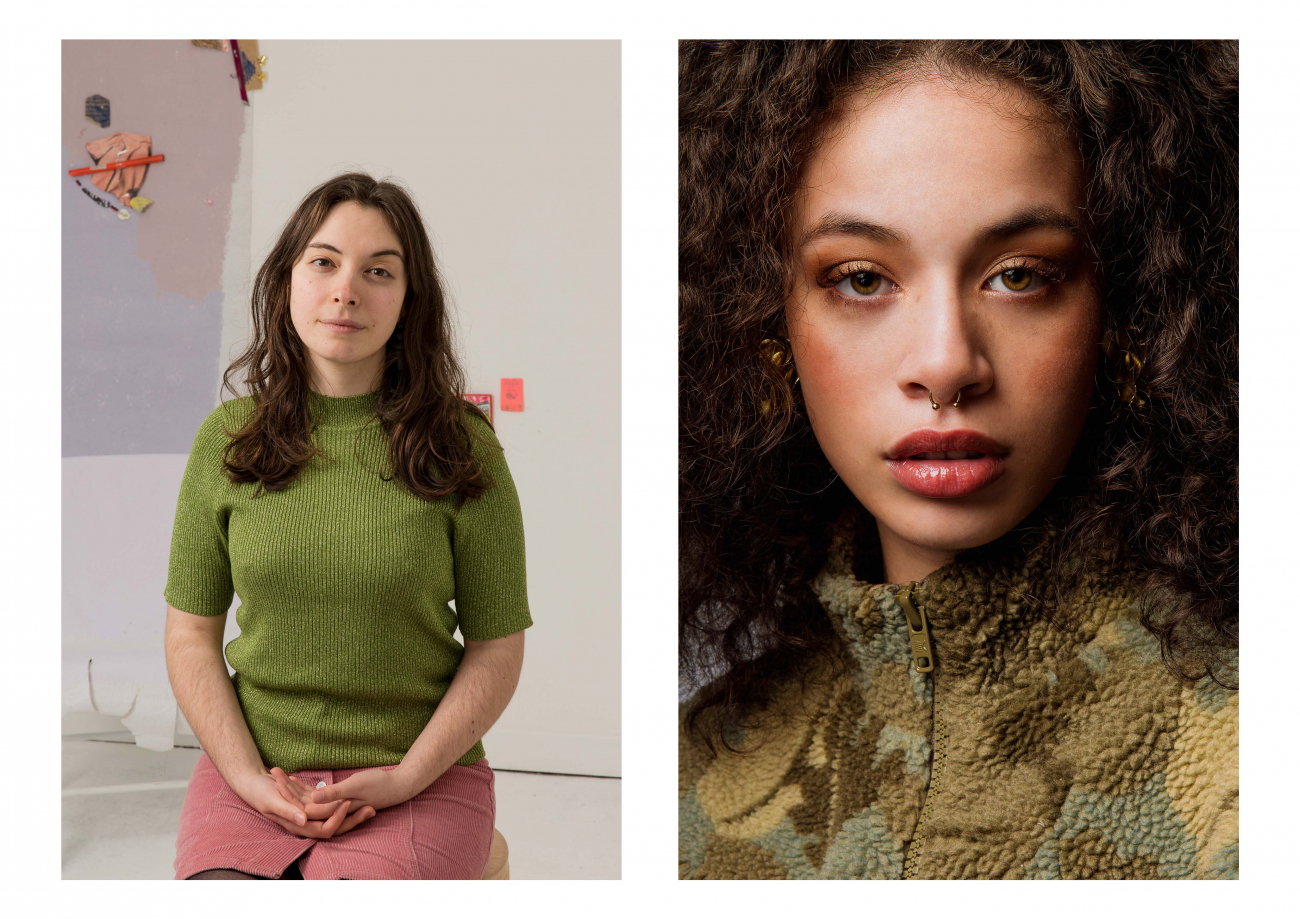 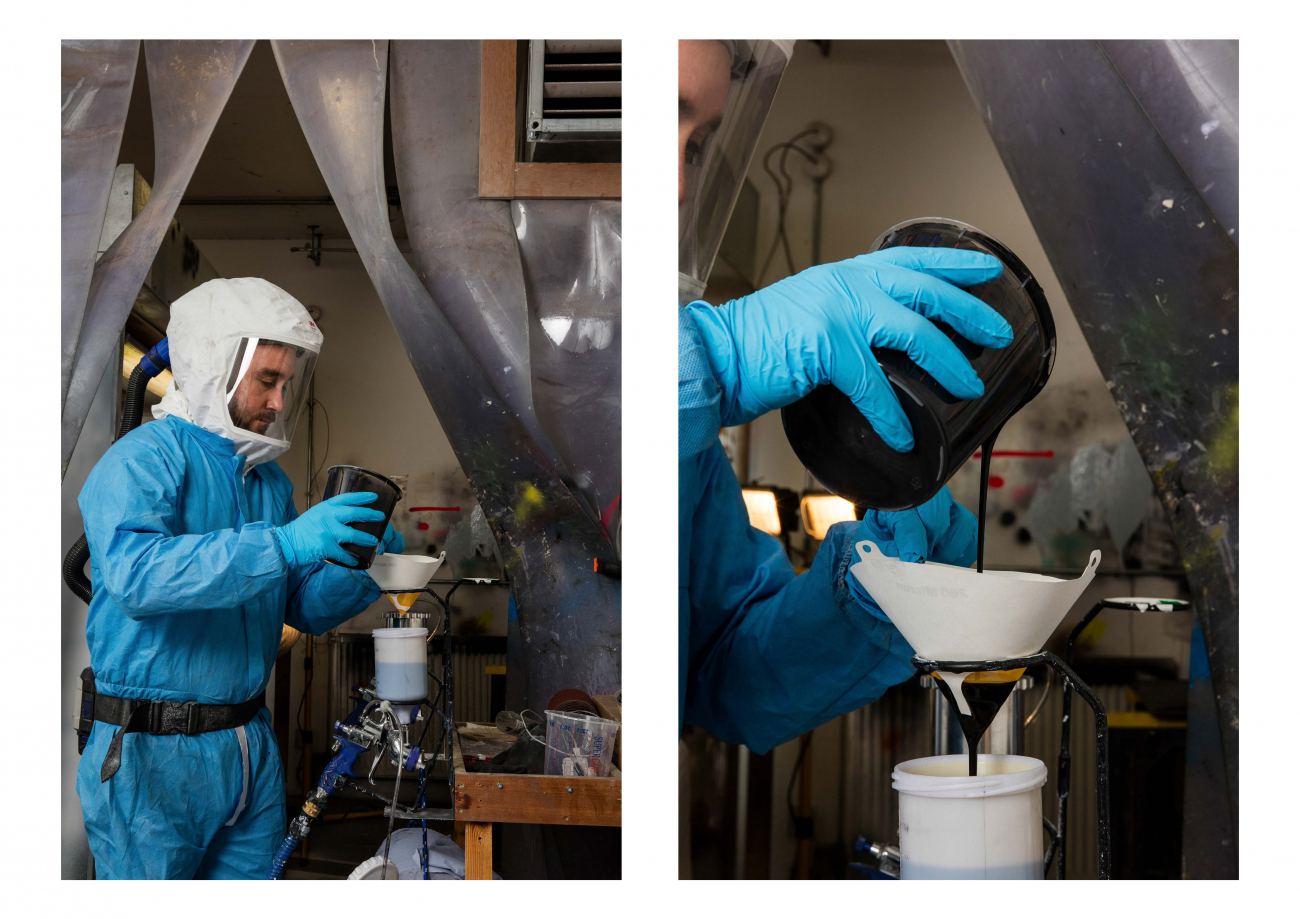 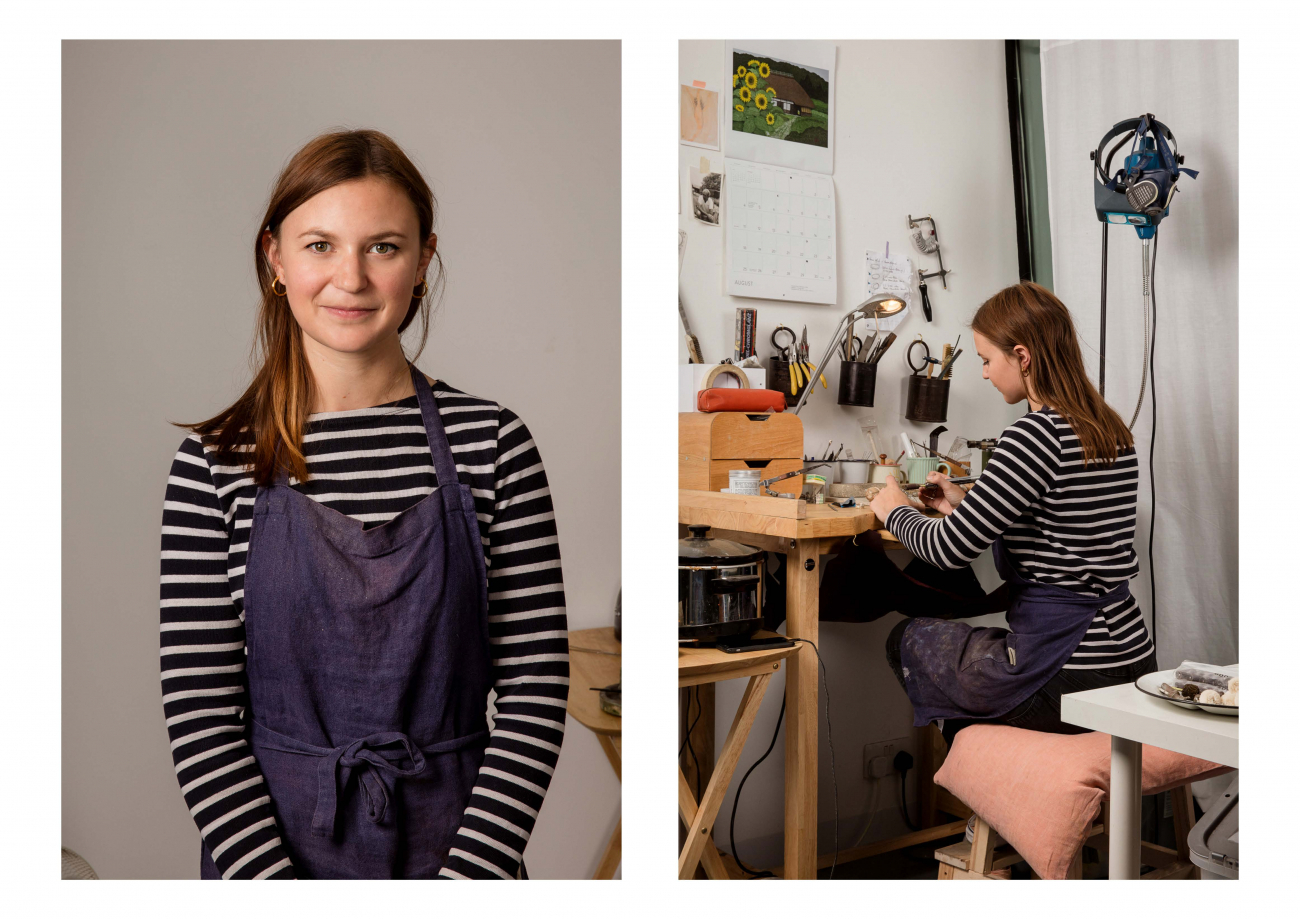 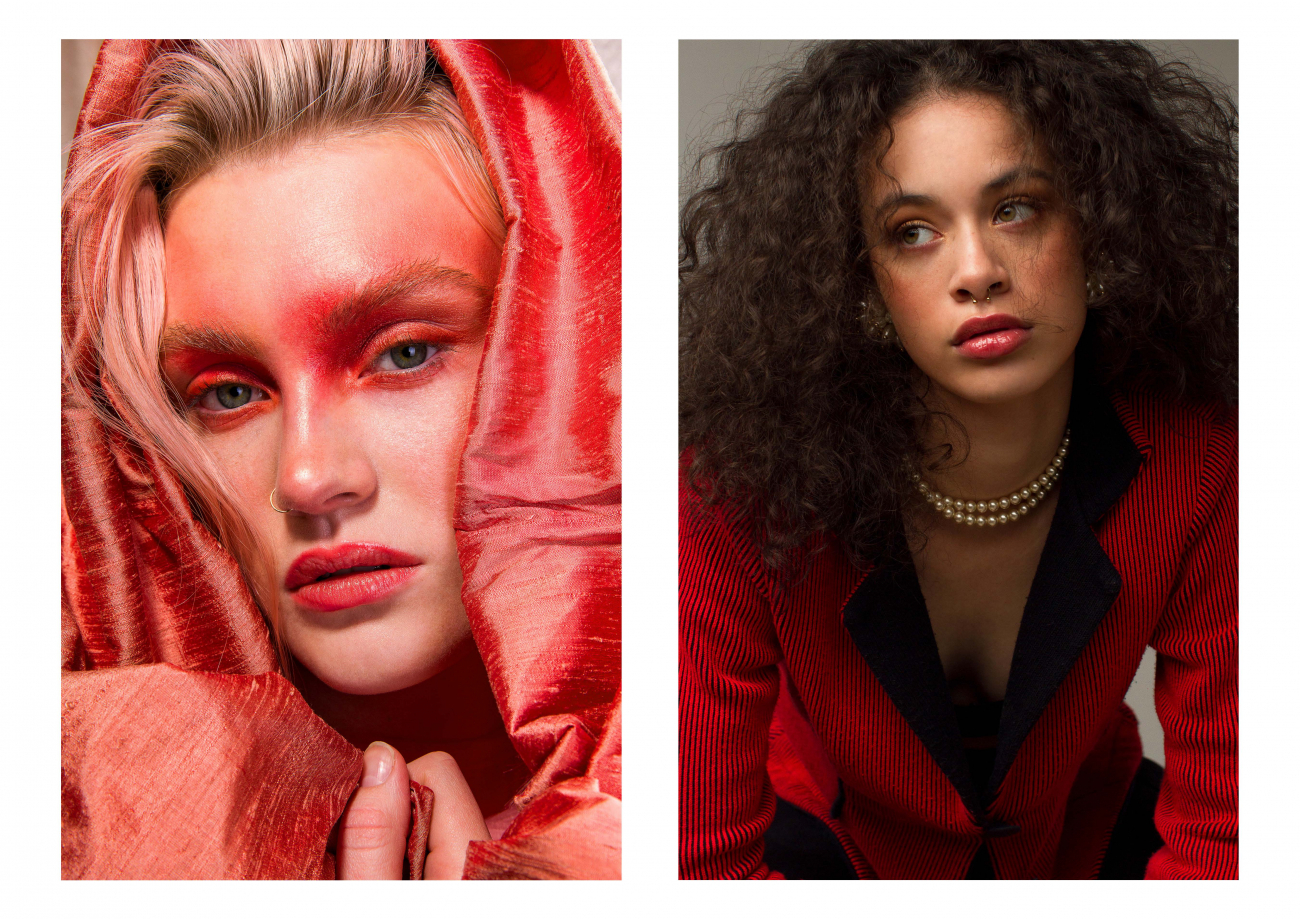 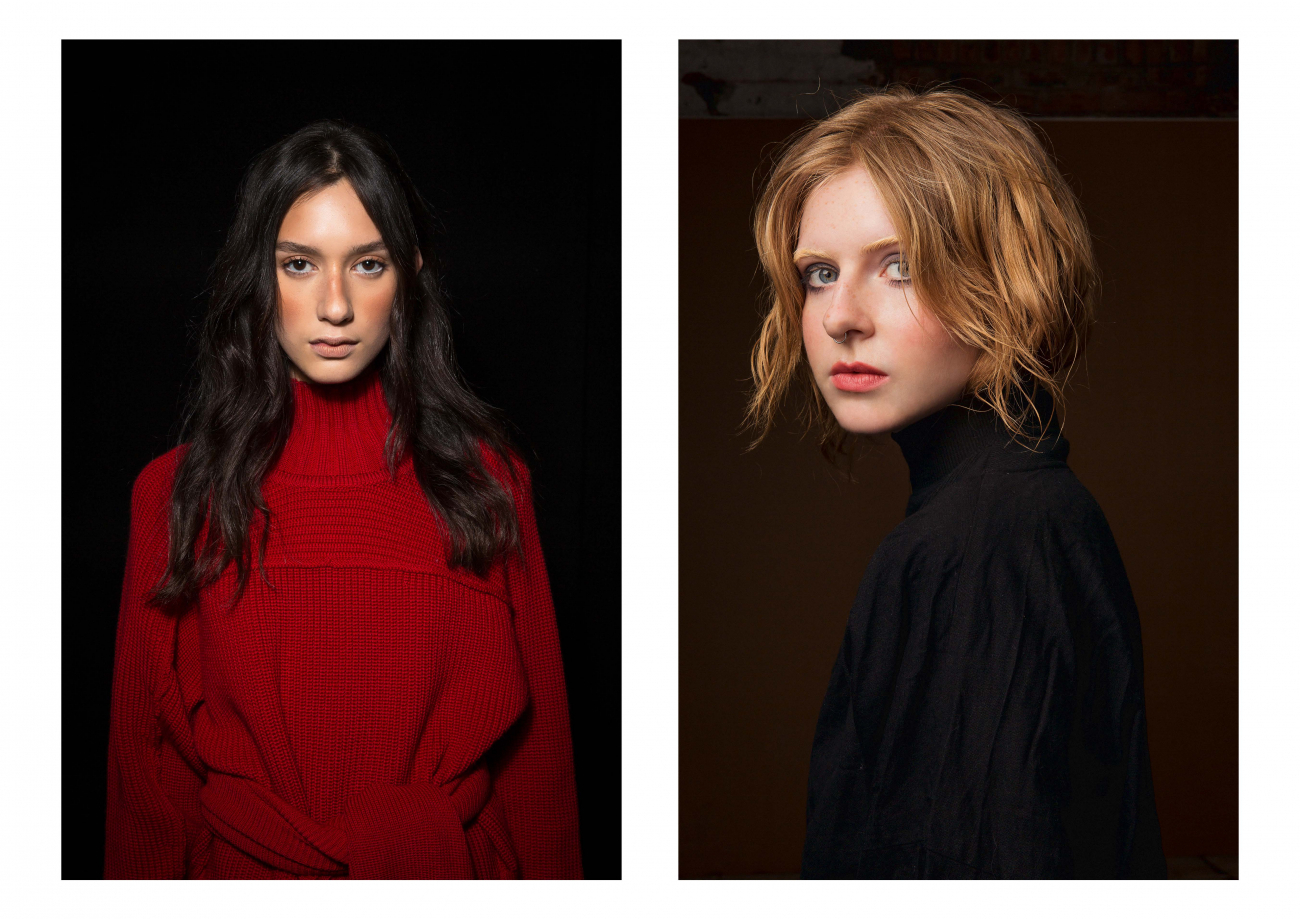 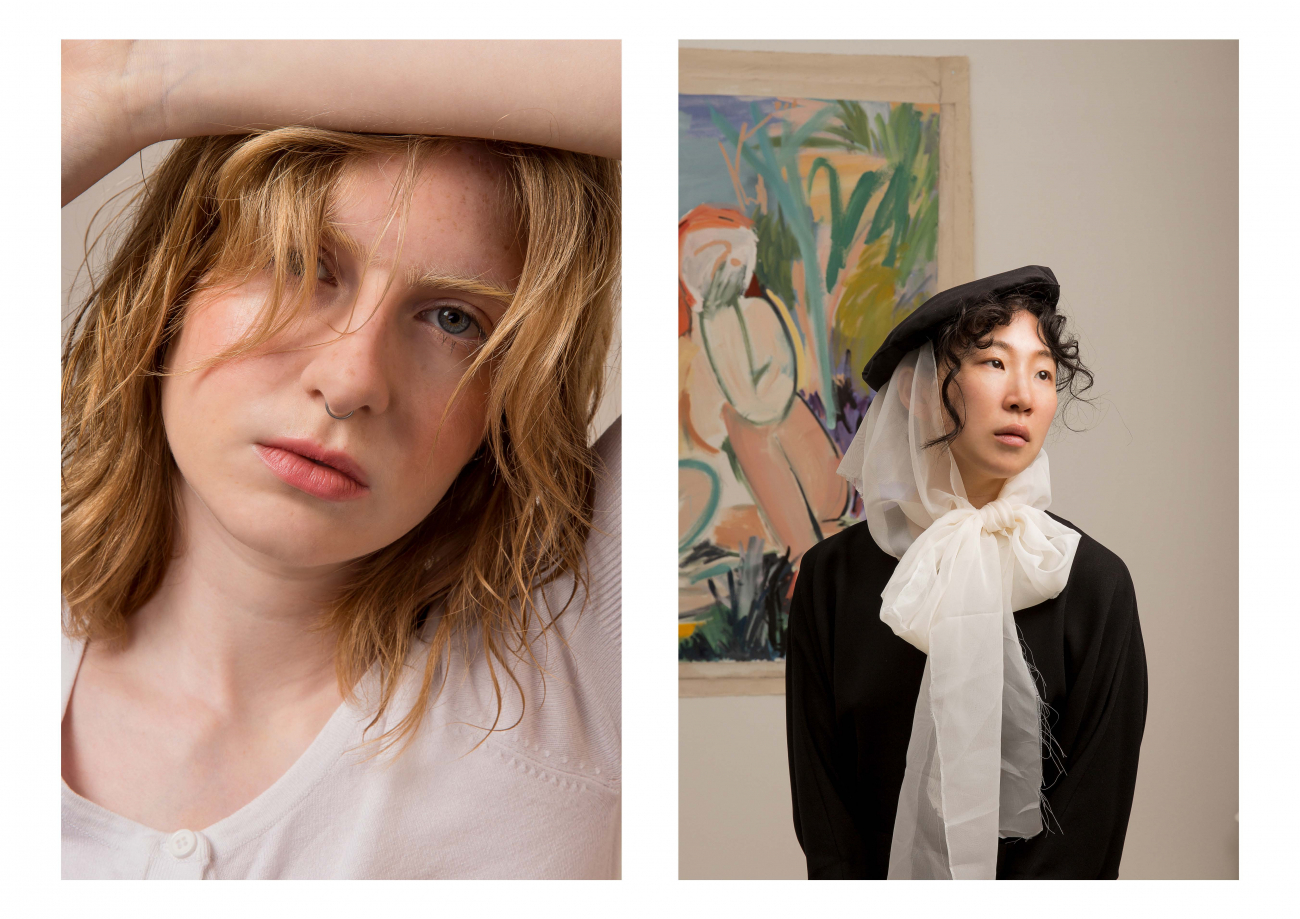 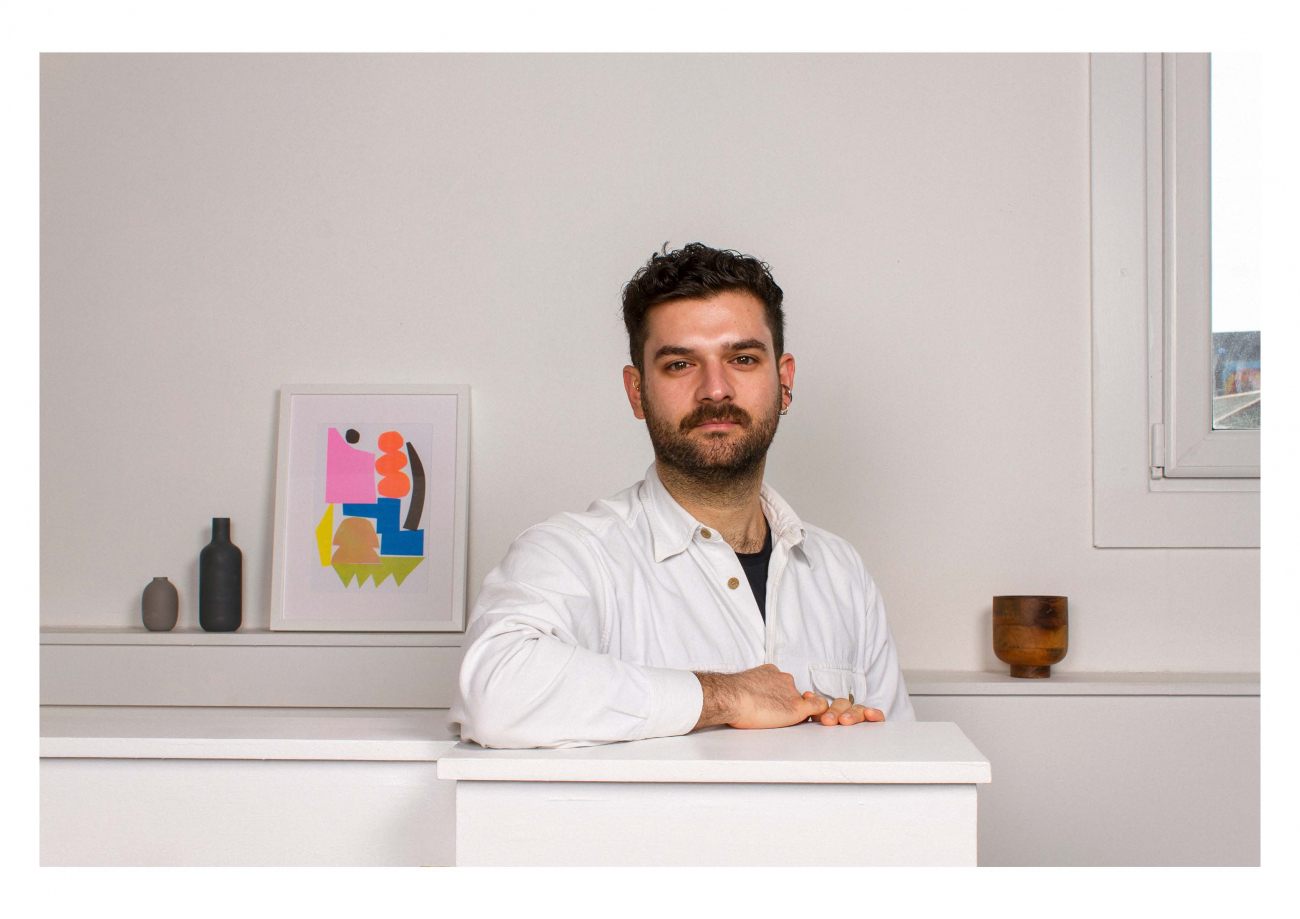 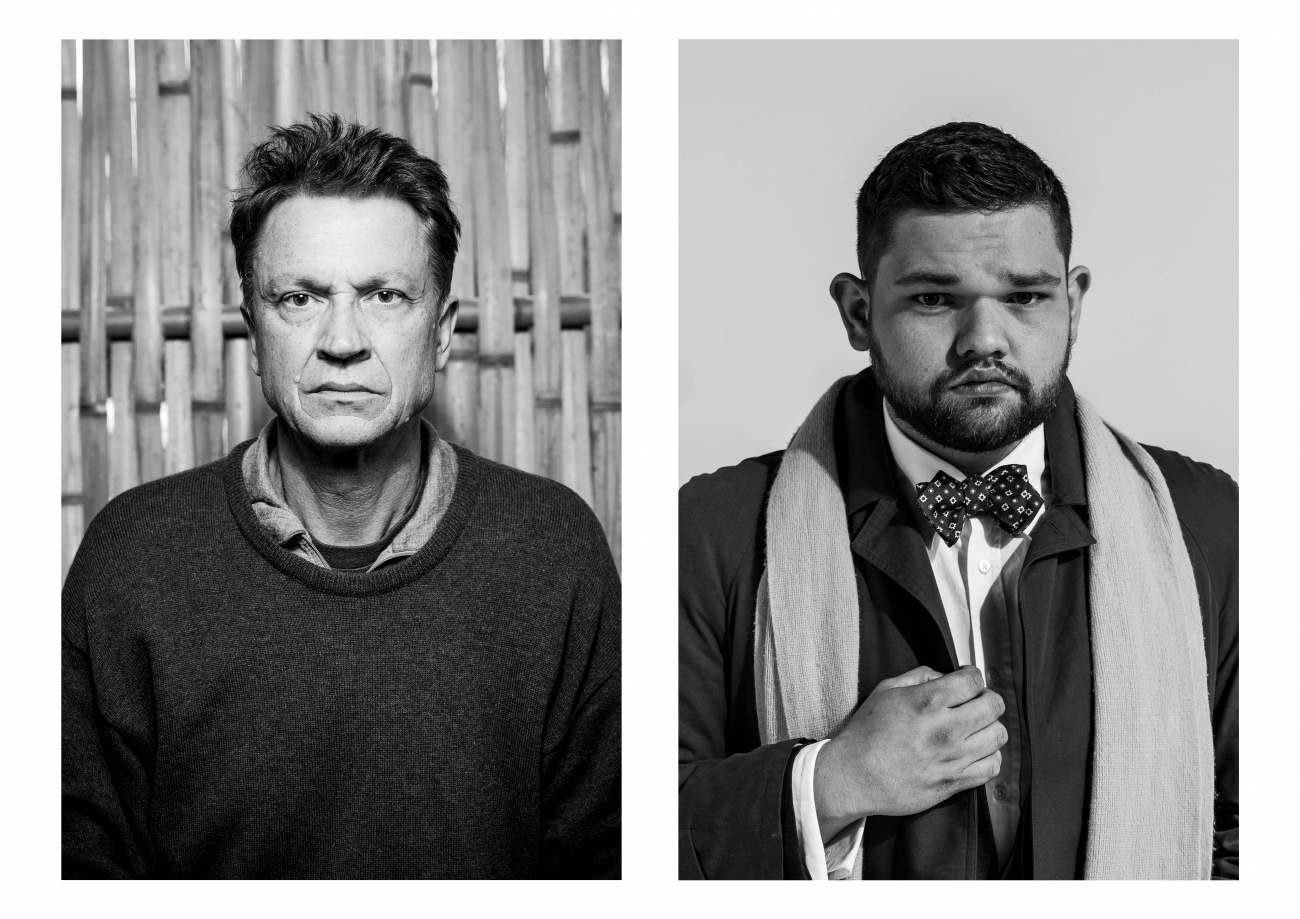 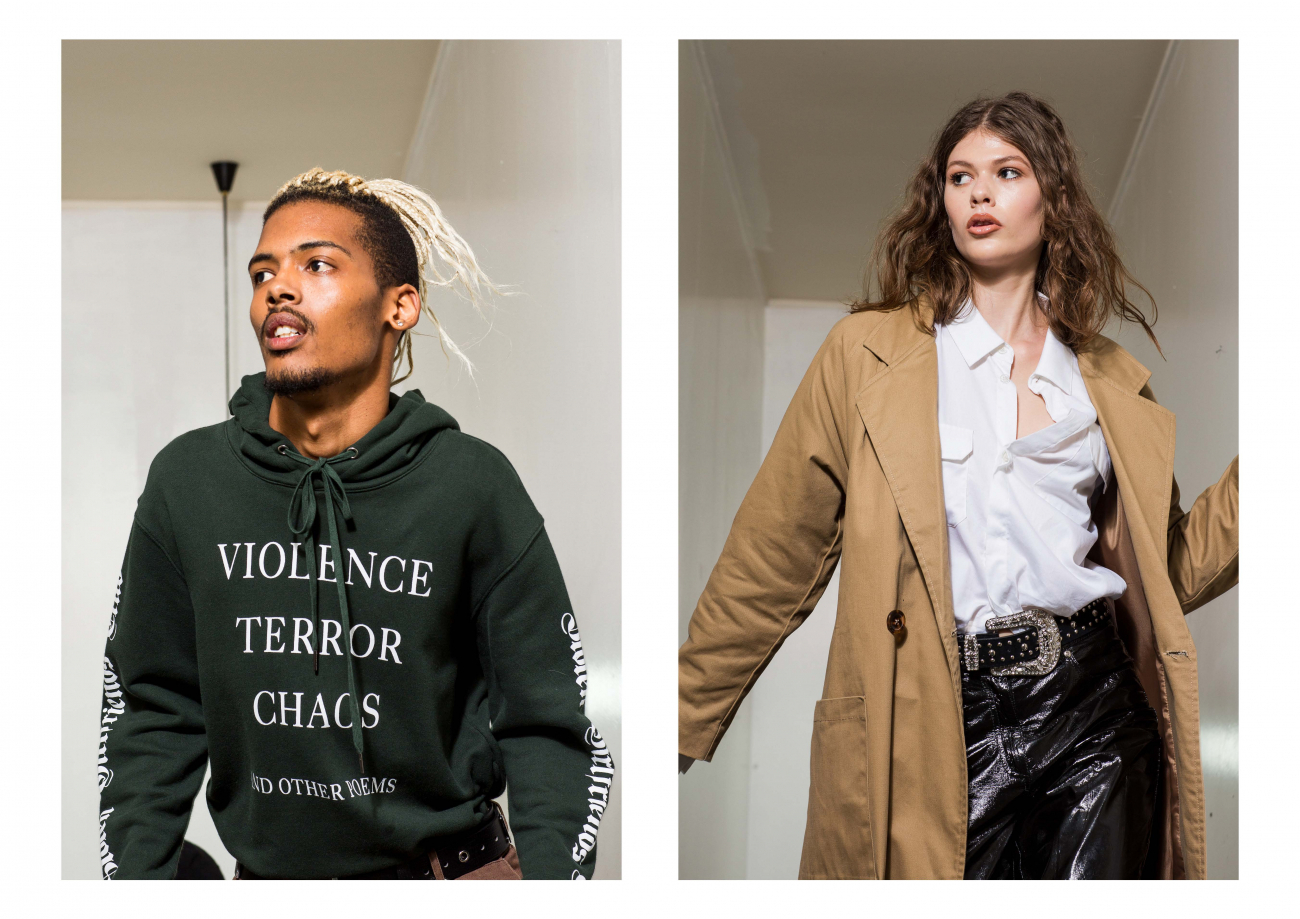